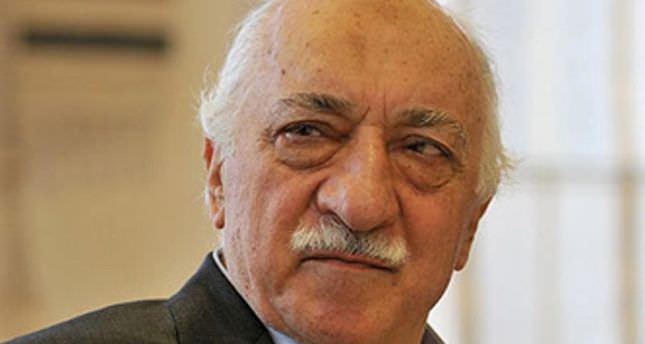 by Daily Sabah May 03, 2014 12:00 am
ISTANBUL — The Supreme Council of Judges and Prosecutors (HSYK) ordered a criminal investigation of Zekeriya Öz, Celal Kara, Muammer Akkaş and Süleyman Karaçöl, prosecutors affiliated with the Gülen Movement which conducted the Dec. 17 probe that sought to discredit the government.

A string of complaints was lodged against the four prosecutors accused of affiliation with the controversial Gülen Movement. The prosecutors are accused of misconduct in the probe and other wrongdoings. Öz was the subject of an investigation regarding his expensive vacation in Dubai financed by a businessman and is also accused of the illegal tapping of his conversations with people visiting him at the prosecutor's office, according to media reports. Karaçöl is accused of approving the confiscation of assets of suspects in the Dec. 17 probe without examining the case, while Celal Kara is accused of pressing some suspects to name Prime Minister Recep Tayyip Erdoğan as a suspect in the probe.