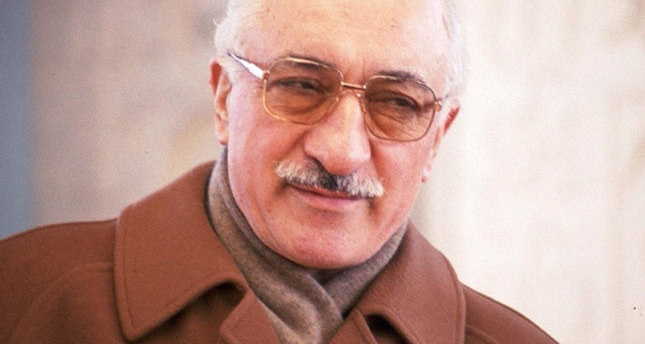 by Nazif Karaman May 09, 2014 12:00 am
ANKARA — Kemalettin Gülen, the nephew of shadowy U.S.-based cleric Fethullah Gülen, will be tried on charges of threatening a judge. Gülen, a lawyer, is accused of threatening Judge Pervin Gök Ermerak during a trial. He allegedly told Ermerak he would have her "suspended" when the judge issued a ruling not in favor of his client. The judge filed a complaint to the prosecutor's office and an indictment was drafted implicating Kemalettin Gülen in the incident. He was also accused of inciting the murder of a High Court judge in 2006. Alparslan Arslan, who was convicted and sentenced to life in prison for the murder of Mustafa Yücel Özbilgin, accused Kemalettin Gülen of persuading him to carry out the murder. Media reports indicate that Arslan had close ties with Kemalettin Gülen. The relationship between the two men dated back many years from when they studied law together at Marmara University in Istanbul. During his interrogation, Alparslan Arslan claimed he frequently stayed at "ışık evi" houses where unmarried Gülenists and students are offered accommodation.