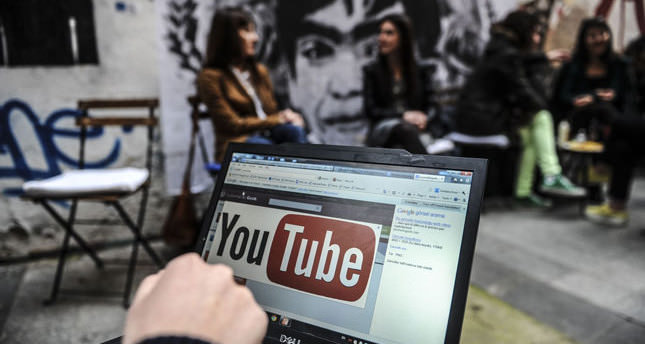 by Daily Sabah Jun 01, 2014 12:00 am
ISTANBUL — The Minister of transport, maritime and communications (TİB), Lütfi Elvan, said on Sunday, if there are any illegal recordings found in the investigation conducted by the Telecommunications Directorate of Turkey, it will be captured and erased from the records. The investigation was started after an illegal recording of a secretive government meeting was leaked on the video sharing website, YouTube.

The website was banned by the Constitutional Court after YouTube did not comply with requests from the Turkish government to remove the illegal recordings.

After YouTube accepted the request after a long struggle between the two sides the Constitutional Court decided to lift the ban on the video sharing website. Questions surfaced on why the website was still inaccessible to the public after the decision, TİB replied by saying that the decision has still not reached the necessary government branch in order to lift the ban, when it does the needed action will be taken. The investigation is being held by the Ministry of transport, maritime and communications ordered by the chief prosecutor's office.