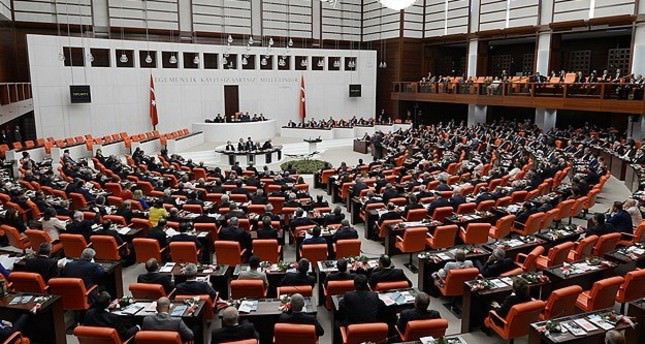 The investigation was opened on Thursday and will be carried out by the Constitutional Crimes' public prosecutor Sadik Bayindir on behalf of the Bureau of Investigation.

According to Turkish Law, the ISIL attack is defined as a 'terrorist' attack.