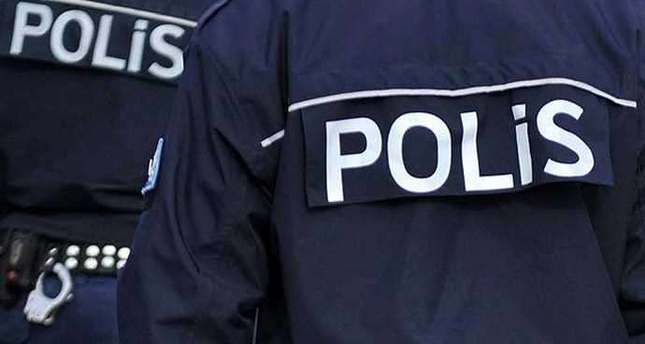 by Daily Sabah Sep 06, 2014 12:00 am
The Turkish national police headquarter has degraded 470 police captains and deputy police captains for cheating on promotion exams according to Turkish daily Yeni Şafak.

After the investigation, started by the education department of the police headquarters, uncovered that 470 officers were promoted by copying questions of promotion exams, the ministry and the police department started degrading guilty officers.

The investigation proved that officers - mostly of Gülenist background - cheated in exams held between 2009-2011.

The investigation will reportedly continue and more degrading cases may follow in the coming weeks.