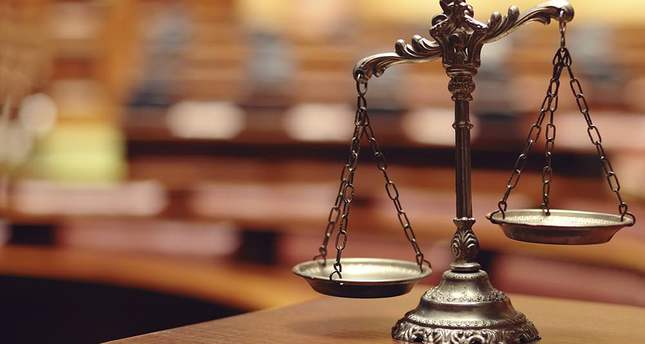 by Daily Sabah Sep 14, 2014 12:00 am
The Istanbul Chief Public Prosecutor's Office has decided to drop charges against some members of the Workers' Party (İP) and Turkish Armed Forces (TSK), who were accused of establishing a political structure in which they allegedly aided coup plotters, in a report revealing that the phone conservations submitted as evidence for accusations could be the products of montage, Star daily reported on Sunday.

Istanbul Public Prosecutor Mesut Erdinç Bayhan decided to drop charges against 91 members of the İP and TSK – including İP head Doğu Perinçek – who were charged with forming an illegal political structure, has shed light on the investigation into the suspects in a report that revealed the phone conversations that allegedly took place between the suspects could not serve as tangible evidence as they could be fabricated or arranged by special computer programs. The suspects rejected the accusations and ever having had the phone conversations in question, according to a report by Kemal Gümüş from Star. The charges were reportedly pressed by alleged members of the Gülen Movement, led by the U.S.-based imam Fethullah Gülen.

The 18-page report prepared by Bayhan contained the suspects' defense, statements of the witnesses and reports of experts. Bayhan explained the basis of his decision to drop the charges: "It has been revealed there is no adequate proof to file a civil lawsuit against the suspects in which they could be accused of being members of Ergenekon as a 'deep state' and terrorist group, nor is there enough evidence that could prove they conduct activities to provide the group with assistance by leaking the state's confidential documents."