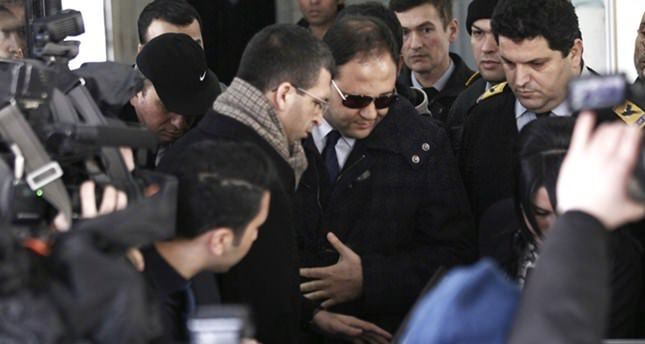 by Daily Sabah Oct 17, 2014 12:00 am
The Istanbul Chief Public Prosecutor decided to drop charges on Friday against 53 suspects, including businessman Reza Zarrab and the sons of former ministers Barış Güler and Salih Çağlayan as part of alleged corruption probe.

The prosecutor found that there were problems with evidence to prove the accusations of corruption. Proof of criminal elements or of any such conspiracy was not discovered, the prosecutor said.

The probe, which was initiated by prosecutors with alleged links to the Gülen Movement, led by the controversial U.S.-based imam Fethullah Gülen, was defined by the government as "an attempt to forcefully overthrow the government."

Fethullah Gülen who lives in a self-imposed exile in rural Pennsylvania, is accused of wiretapping thousands of people including Turkish government officials and encrypting phones with the help of affiliated members of law enforcement, public prosecutors and judges.