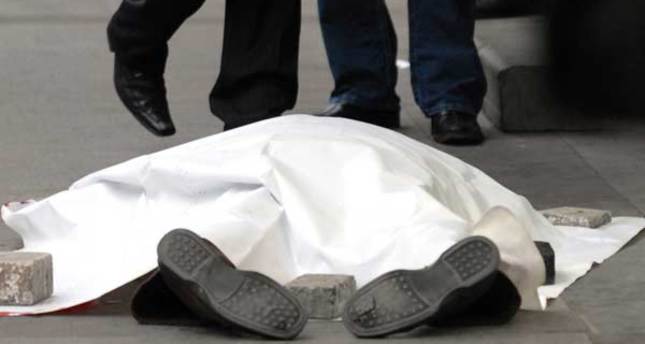 Cerrah and former head of Istanbul police's intelligence department, Ahmet İlhan Güler, will be treated as "suspects" in the case although no charges granting their arrest have yet been pressed. Cerrah and Güler may be detained if they refuse to visit the prosecutor's office for interrogation.

Prosecutors will also hear from seven other officials from the police department and governorate with regard to possible negligence in the murder. Last month, the Justice Ministry annulled the verdict of nonsuit for Cerrah and other officials, paving the way for their trial for failing to prevent the murder.

Hrant Dink, editor-in-chief of the Turkish daily Agos, was murdered outside his office by 17-year-old Ogün Samast on January 19 2007. An earlier investigation showed that the prosecutors who worked on the case ignored serious allegations into the involvement of top police officers in the murder.

The prosecutors are accused of having ties with the Gülen Movement, a group whose widespread infiltration of the judiciary and police enabled them to influence cases or fabricate them for their own interests. Prosecutors allegedly dismissed allegations against Ramazan Akyürek and Ali Fuat Yılmazer, two senior police officers linked to the Gülen Movement. Akyürek and Yılmazer are accused of helping the murder suspects.