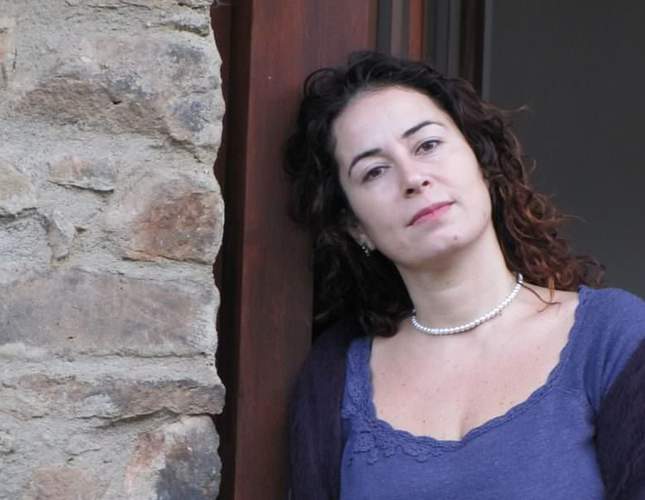 by AA Dec 05, 2014 12:00 am
Istanbul public prosecutor Yılmaz Kıstı has demanded aggravated life imprisonment for Turkish sociologist Pınar Selek over the deaths of seven people in an explosion that took place 16 years ago in Istanbul.

Selek was first charged and imprisoned in 1998 with responsibility for the explosion, which killed seven people and wounded 127 others at Istanbul's historic Spice Bazaar.

Selek spent two years in prison, but was later released when a team of forensic experts concluded that the blast at Istanbul's Spice Bazaar had been caused by an accidental gas leak. Turkish defense attorney, Akın Atalay, said it has not been proved whether or not a bomb caused the blast.

Earlier in June, Turkey's Supreme Court of Appeals overturned the life sentence which had been imposed on Selek by another Istanbul court because of a detection of a legal error in the original sentencing process.

Selek, who had been accused of making a bomb and aiding PKK militants, is currently working in sociological research at the University of Lyon in France. She still hopes to return to Turkey freed of all charges.

She has been tried and acquitted of all charges on three occasions since 1998. Her most recent acquittal was amended in November 2012 by an Istanbul court, which sentenced her to life imprisonment in January 2013.

The arrest warrant for Selek was lifted in October.