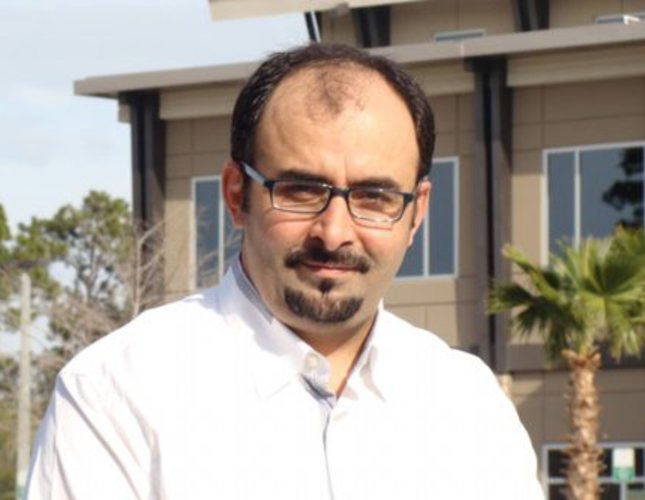 by Daily Sabah Dec 16, 2014 12:00 am
An Istanbul court issued an arrest warrant for Emre Uslu, a former Gülen-linked police chief for Turkish daily Taraf, since he did not appear at court after he had a lawsuit filed against him by chairman of Humanitarian Relief Foundation (IHH), Bülent Yıldırım, on slander charges.

Uslu's lawyer explained the basis of his absence at court by claiming his client currently resides in the U.S. and teaches at a university. He demanded his testimony be taken from abroad.

According to the indictment prepared by the prosecutor's office, Uslu accused IHH for trafficking arms under the name of conducting humanitarian aid campaigns.

The indictment demands sentence of 1 year to 7 years in jail for Uslu.