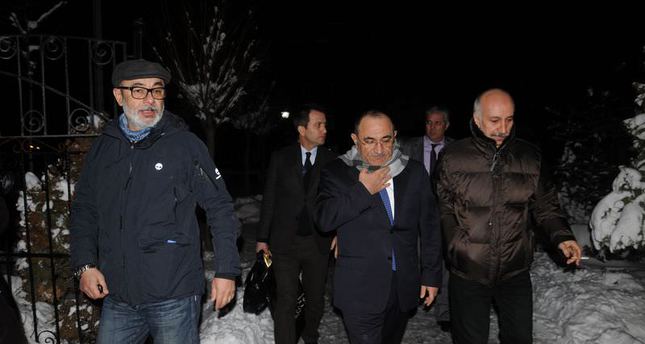 Meanwhile, the company's maintenance director, Fikri Zafer Dincer, received a prison sentence of 5 years and 10 months and the flight's pilots, Vedat Ors and Recep Degirmencioglu, received 2 years and 6 months each for "false testimony."

The former Director General of Civil Aviation Ali Arıduru and the deputy Director General Oktay Erdağı each received prison terms of 1 year and 8 months after being convicted of "misconduct in office."