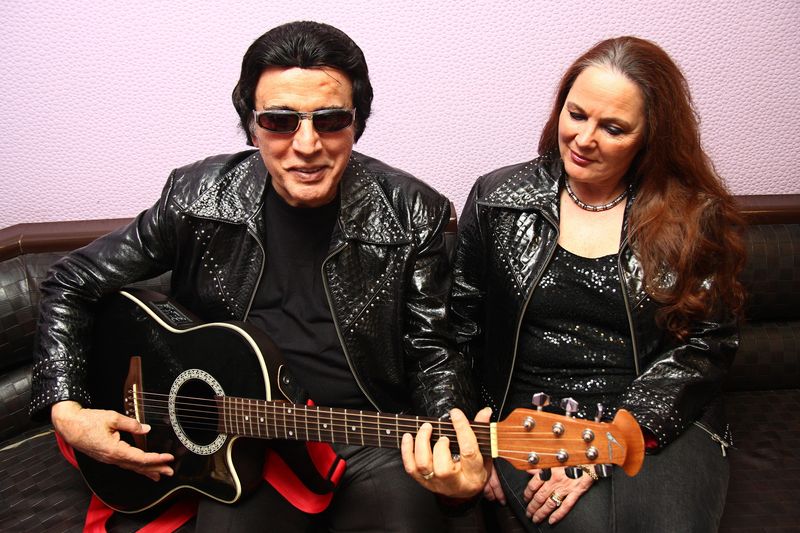 by Daily Sabah Mar 12, 2015 12:00 am
The sudden death of Turkish pop singer Erol Büyükburç has raised some questions whether his death could be a murder case. Erol Büyükburç, 78, known as Turkey's Elvis Presley, was found dead in his house in Nispetiye Avenue, Etiler on Thursday, March 12.

According to the sources, Büyükburç's body was found lying on the ground of his bedroom. His manager told the reporters that the cause of his death is highly likely to be a heart attack but said the investigation into the case is still ongoing.

President Recep Tayyip Erdoğan also made some comments over the singer's death on Thursday during a joint press conference with his Hungarian counterpart Janos Ader.

Erdoğan offered condolences to Büyükburç's family and his fans and said that it was rather odd that his death came just a day before his program in Bursa.

"The investigation has not finished yet, we will find out the cause of death after a report is published by the police, "Erdoğan said.

Born on March 22, 1936 in Adana, Büyükburç graduated from the Istanbul Municipality Conservatory. During the first years of his career he worked with Rüştü Kurtuluş, Nüceyim Fener, Kadri Ünalan, Nejat Alpay and Altan İrtel. When he founded his own orchestra with Kadri Ünalan, Başar Tamer and Gönül Turgut as soloists in 1962, Büyükburç began performing at luxurious venues such as the Hilton Hotels with Şerif Yüzbaşıoğlu's orchestra.