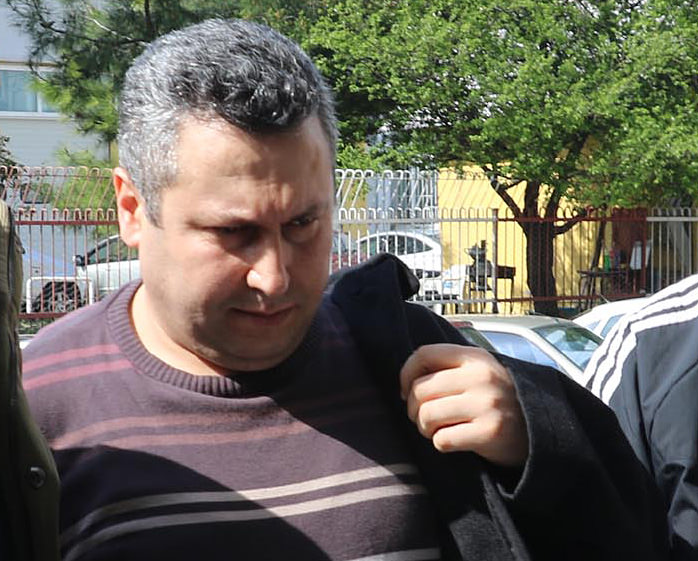 Some 61 out of 82 people allegedly affiliated with the Gülen Movement have been detained for cheating in the Public Personnel Selection Exam (KPSS) held in 2010. Those detained are suspected of being involved in the cheating scandal. Police detained the suspects after raiding pre-determined addresses across 19 cities at 6am on Monday morning.

The prosecution office have been investigating the Social Security Institution (SGK) records of 350 people who answered all 120 questions correctly in the exam, and it has been discovered that many of them are affiliated with the Gülen Movement.

Ankara Chief Prosecutor's Office released a statement on Monday relating to the investigation, saying: "In the history of KPSS, although no one has ever previously answered all the 120 questions correctly in the Educational Sciences part of the exam, in 2010, a total of 350 gave a correct answer to 120 of the questions out of 120 in the exam."

Out of 350 people, 70 of them are husband and wife, 23 are relatives, and 52 have been living in more or less the same district (the same apartment, address, building complex, or street) according the statement. Given these facts, the prosecution office suspects that the aforementioned people managed to score full marks in the exam with the assistance of the Gülen Movement, which leaked the questions to their accomplices before the exam.

Ankara Chief Prosecutor's Office further said that during the investigation certain proofs had been obtained which show that the Republic of Turkey is under big threat, that some people belonging to a certain structure have infiltrated state structures with given instructions and teaching, and that these people acquired the test questions before taking the exam in order to get a job in the government. These people had got ahead of their competitors in the exams and thereby "cheated millions of people of their rights", the statement said.

Chief of General Staff Necdet Özel had ordered a detailed investigation into 249 members of the army whose wives are facing allegation that they cheated in a Public Personnel Selection Exam (KPSS) in 2010.

The Measurement, Selection and Placement Center (ÖSYM) recently announced that there will be a judicial investigation into possible mass cheating in that year's exam.

After a possibility of cheating during the KPSS exam in 2010, the General Staff gave the go-ahead to launch a probe into members on condition that they were sensitive about not bringing the army personnel under suspicion.

Özel reportedly ordered cooperation with ÖSYM to assess and investigate every tip-off.

ÖSYM is responsible for organizing exams for admission to several institutions ranging from university admissions to assigning civil servants to public agencies. They recently said they will look into the allegations of possible cheating in the 2010 and 2012 KPSS examinations.