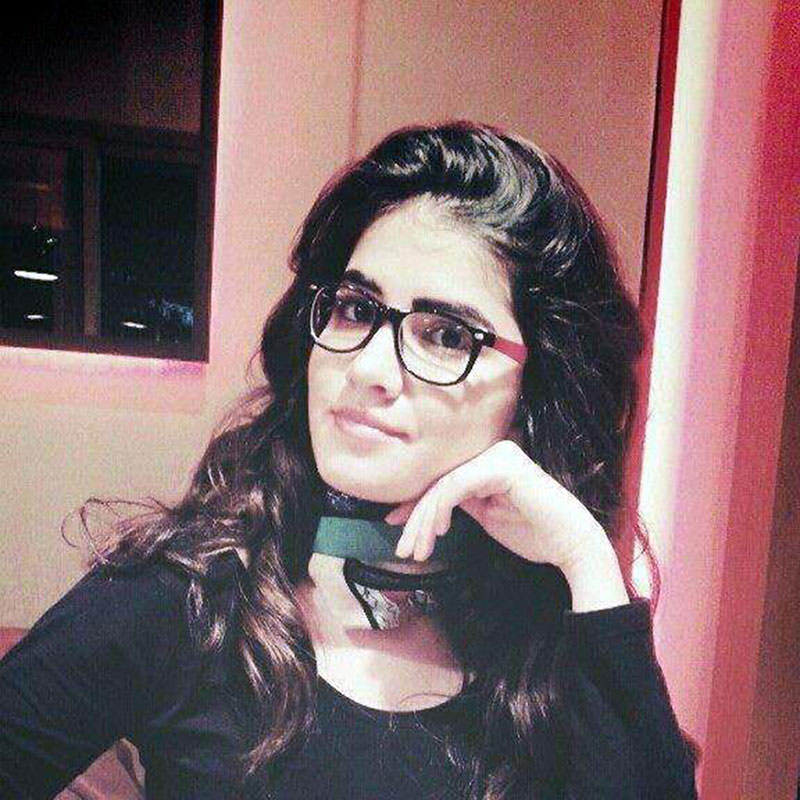 | DHA Photo
by Anadolu Agency Apr 14, 2015 12:00 am
Three men detained in connection with the killing of a young woman in southern Turkey in February will stand trial on charges of murder and hiding evidence, said a Turkish court on Tuesday.

The indictments call for aggravated life imprisonment for the suspects if found guilty; the sentence carries 30 years imprisonment.

Twenty-year-old university student Ozgecan Aslan was attacked and killed while resisting a sexual assault in a minibus in Mersin on February 13 earlier this year.

Her charred body was found after she went missing for two days.

Although three arrests were made, the case of the murdered student has rocked Turkey, sparking a national debate on violence against women.

The trial will begin in the coming days.