Turkey: Syria-bound British family on way to join ISIS to be deported to Moldova 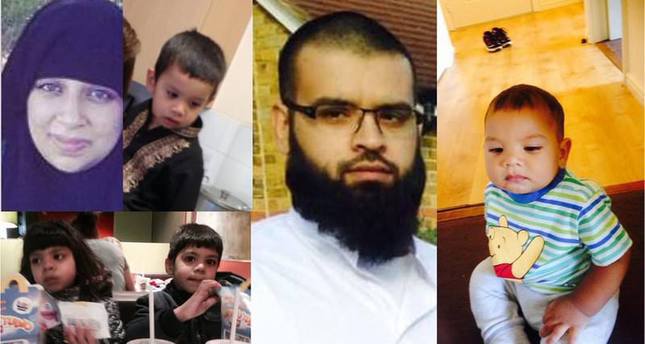 | EPA Photo
by May 05, 2015 12:00 am
A British couple and their four young children detained in Turkey last month on suspicion of seeking to travel to a part of Syria controlled by the self-proclaimed Islamic State of Iraq and al-Sham (ISIS) militants will be deported to Moldova, a senior Turkish official said on Tuesday.

Asif Malik, his partner Sara, and the four children - who are aged between less than 12 months and 7 years old - were detained in Ankara just over two weeks ago after British police appealed for information on their whereabouts.

"The family will be deported to Moldova of their own will," the Turkish official said, declining to be identified because of the sensitivity of the issue.

A second Turkish official confirmed that the family were being deported to a country other than Britain but gave no further details. The British Foreign Office said it could not immediately comment.