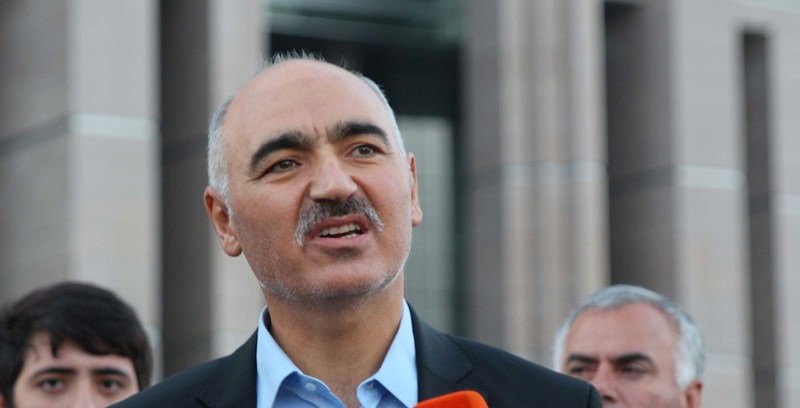 by Daily Sabah May 20, 2015 12:00 am
Gülen movement-affiliated former İstanbul deputy police chief, Hamza Tosun, was detained and sent to vacation court for arrest on Tuesday and released with a travel ban afterwards.

Hamza Tosun gave a statement early on Tuesday to prosecutor İsmail Uçar, who is conducting the investigation. After his statement, he was sent to the vacation court for arrest on charges of "Attempt to topple the Turkish government and to prevent the officials from doing their duties."

Tosun was asked about his phone calls made on 17 December 2013. His lawyer denied all accusations about his clients' phone calls that he made on the day the Gülen movement attempted a coup to topple the democratically-elected AK Party government.

Hamza Tosun was released with a travel ban after the Istanbul 6th Penal Court of Peace had his testimony.

Hamza Tosun had also been detained on 1 September 2014 within the "Parallel state" operations conducted against the Gülen movement, then later released.
Last Update: May 21, 2015 12:41 am
RELATED TOPICS