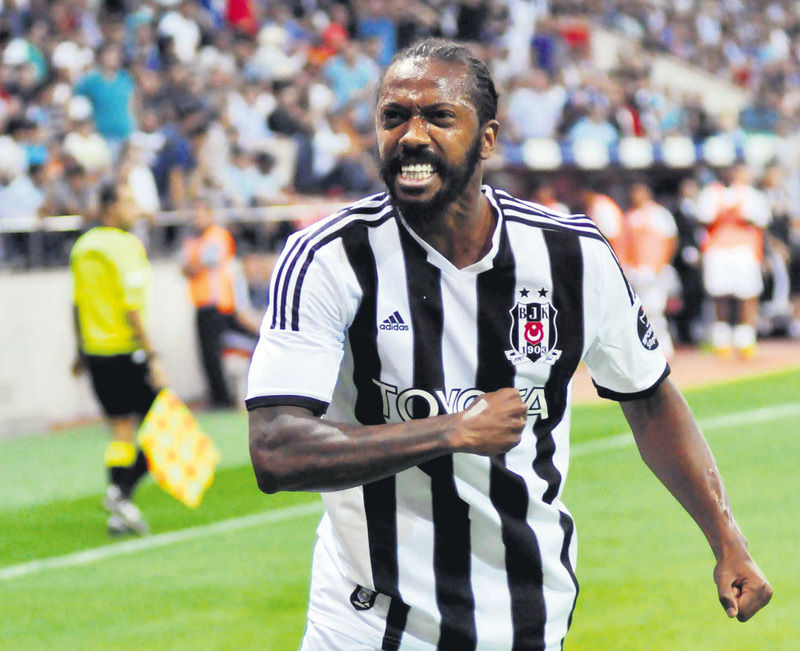 The Istanbul 84th Penal Court of First Instance said yesterday that the punitive fine on Fernandes was being imposed on grounds that he deliberately struck the two women.

According to media reports, Fernandes had invited the two women to his house after meeting them at a nightclub in Istanbul's Beşiktaş district in May. Later in the night, the women filed a complaint to police and charged Fernandes with assaulting them.

The forensic report said that the women had been injured on various parts of their bodies, including fingers, head, hands and arms.

The 29-year-old midfielder played for Beşiktaş from 2011 to 2014 after a career that took him from Benfica to Premier League's Portsmouth and Everton and La Liga's Valencia. Manuel Fernandes moved to Russian club Lokomotiv Moscow last summer when his contract in Beşiktaş expired.
RELATED TOPICS