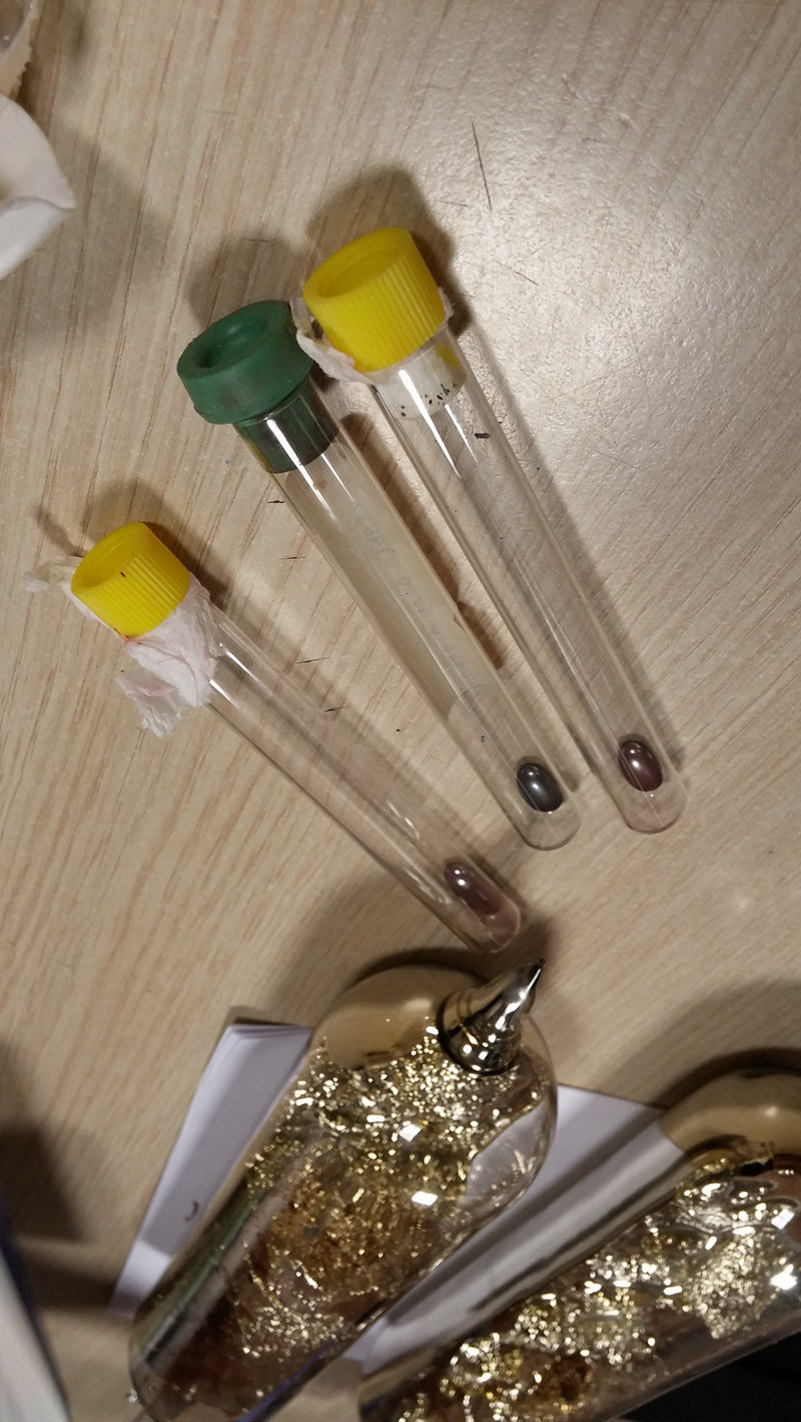 by Daily Sabah Jun 19, 2015 12:00 am
Turkish border police detained three suspects including two Georgian nationals for smuggling cesium and red mercury into Turkey through the Sarp border crossing between Turkey and Georgia on Friday.

Authorities said over 1 kilogram of cesium and 15 grams of red mercury, valuable materials for the nuclear industry, were discovered in tubes hidden in the suspects' luggage.

The chemical element cesium is a hazardous material as a metal and its radioisotopes present a high health risk if released into the environment.

The seized material was delivered to the Turkish Atomic Energy Board.