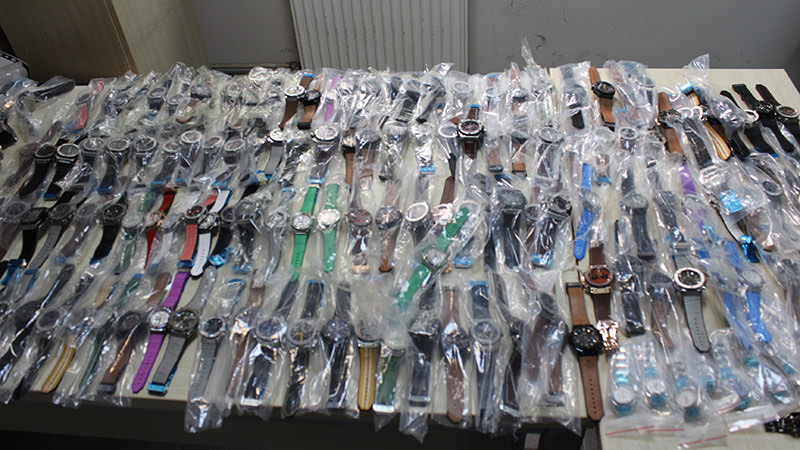 | AA Photo
by Daily Sabah Jun 22, 2015 12:00 am
Turkish border police detained four suspects, including two Georgian nationals, for trying to smuggle a total of 239 wristwatches into Turkey through the Sarp border crossing between Turkey and Georgia on Monday.

The Turkish authorities have commenced legal proceedings against the four suspects.

Despite strict security measures on the crossing in northeastern Turkey, Georgian citizens involved in criminal activities remain undaunted in their smuggling attempts. In March, a 22-year-old Georgian woman even went so far to smuggle herself by hiding in a suitcase. The petite figure of the young woman was discovered when the suitcase was placed in the obligatory X-ray scan by her friend. 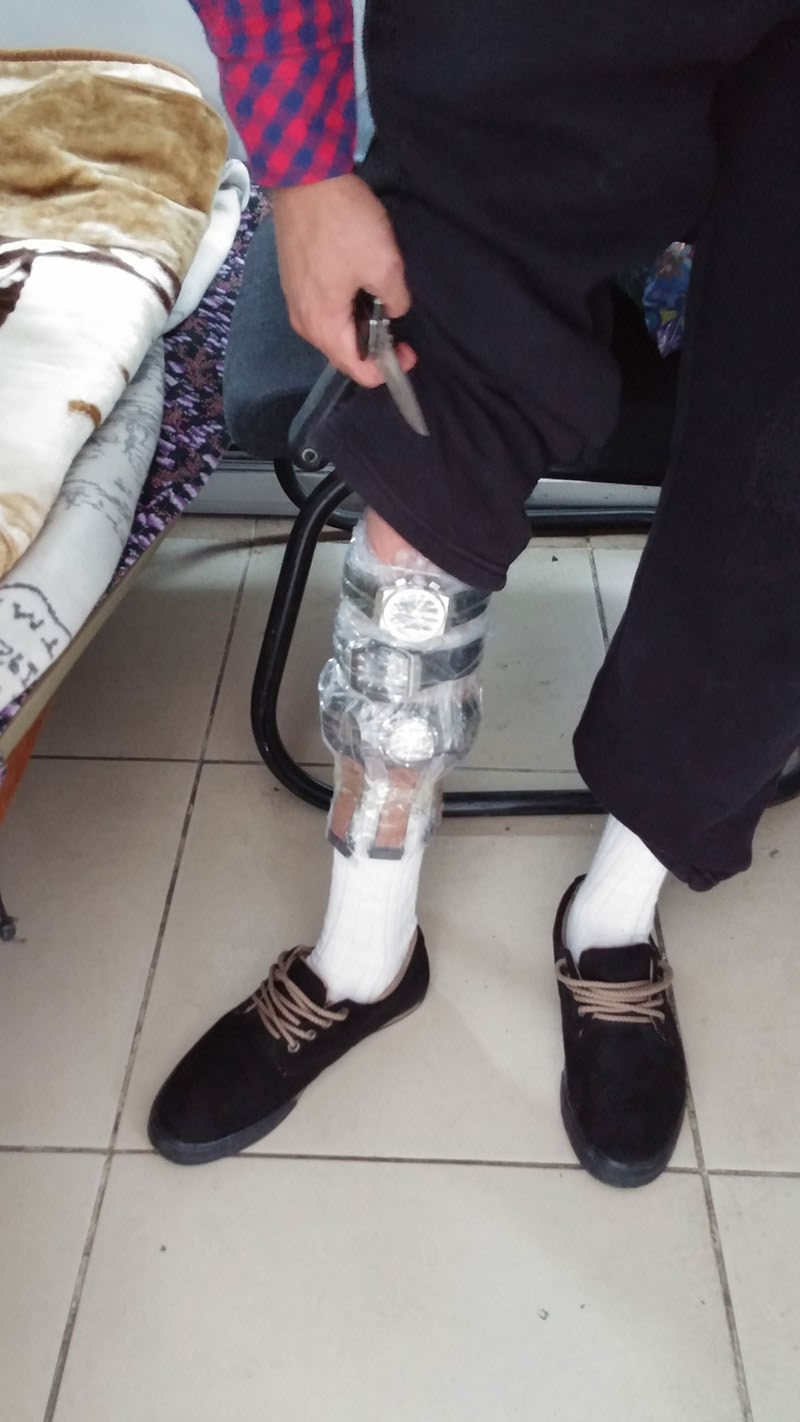 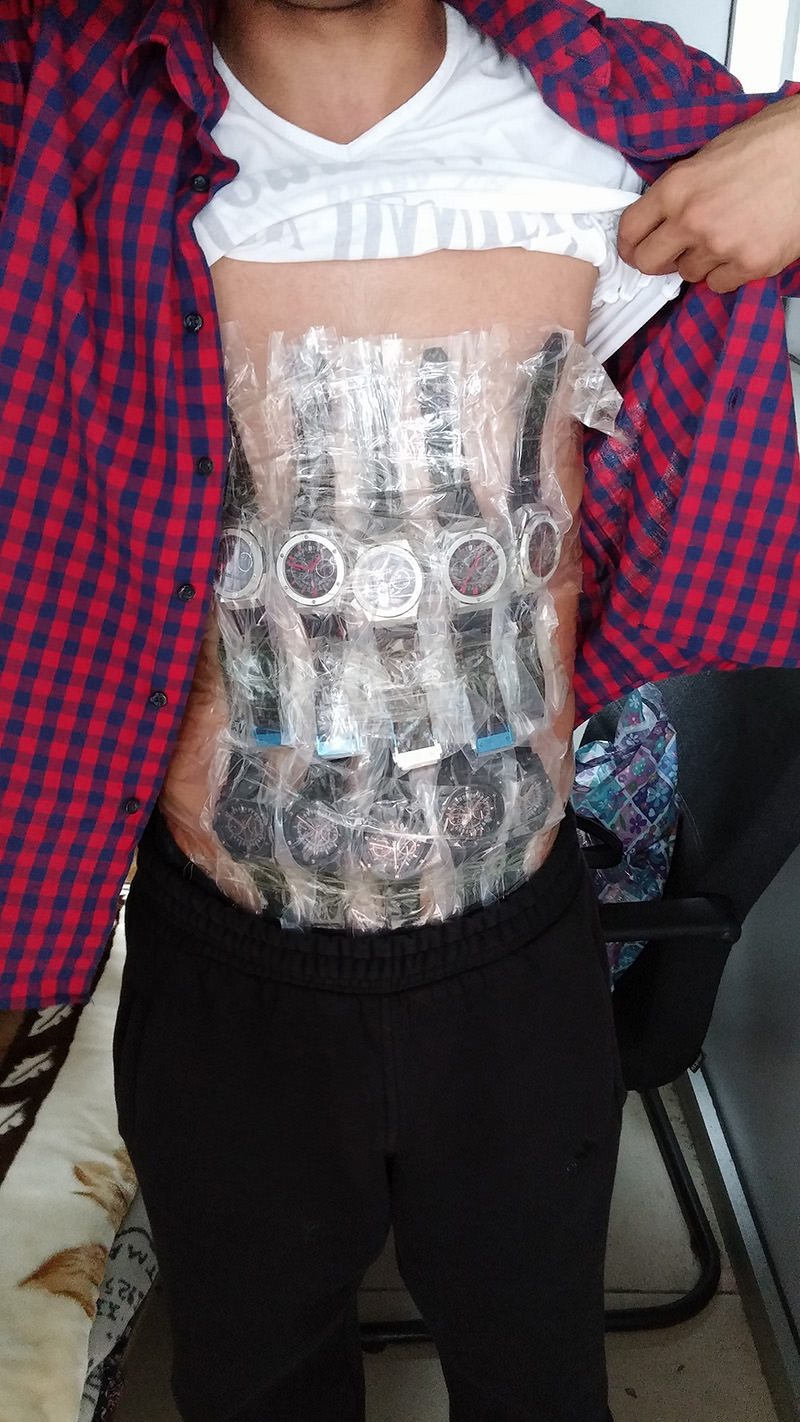