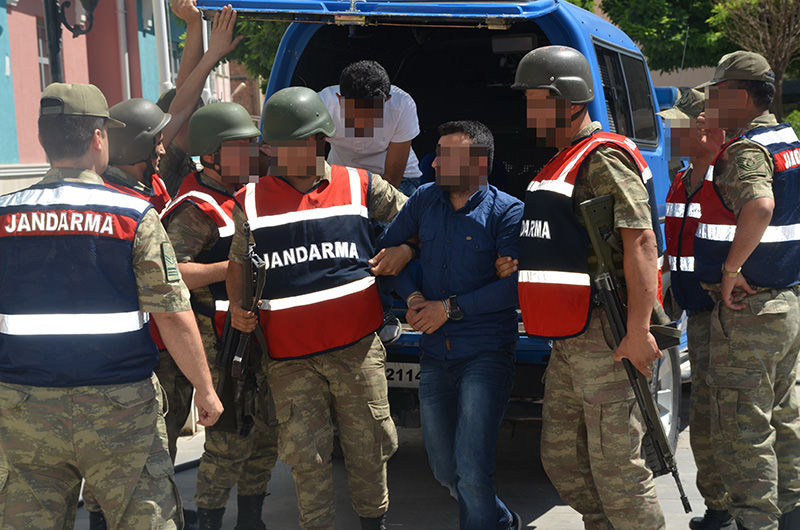 | AA Photo
by daily sabah
Jul 02, 2015 12:00 am
Two people affiliated with the outlawed PKK were caught while attempting to recruit four children, ages 15 to 16, in Turkey's southeastern province of Diyarbakır.

The PKK-affiliated suspects were reportedly caught taking the four kids on a minibus to the surrounding mountain areas.

The four children have been reunited with their families, while the two suspects have been arrested.