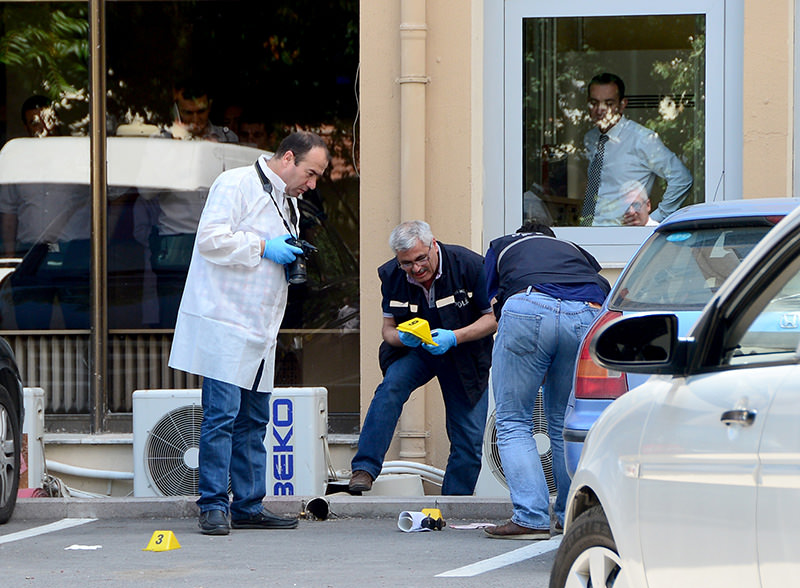 | AA Photo
by Anadolu Agency Jul 07, 2015 12:00 am
A prisoner escaped from a hospital in Ankara on Tuesday after he shot and injured two gendarmes assigned to guard him, security sources told Anadolu Agency.

According to preliminary reports, a total of three people, including the gendarmes were wounded in the incident.

The prisoner Eyüp Hızarcı, 42, was brought to the Ankara Numune Hospital Tuesday, where his wife allegedly slipped him a gun on the pretext of giving him water to drink, sources said. 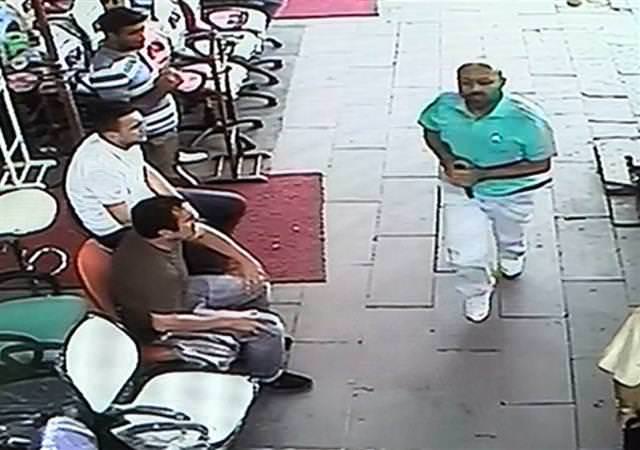 Hızarcı then shot the soldiers, who reportedly sustained injuries only on their legs, and escaped from the hospital with his handcuffs still on.
A manhunt has been launched in the area to nab the fugitive.

The injured are now being treated at the same hospital where the incident took place, the sources added.
Last Update: Jul 07, 2015 5:20 pm
RELATED TOPICS