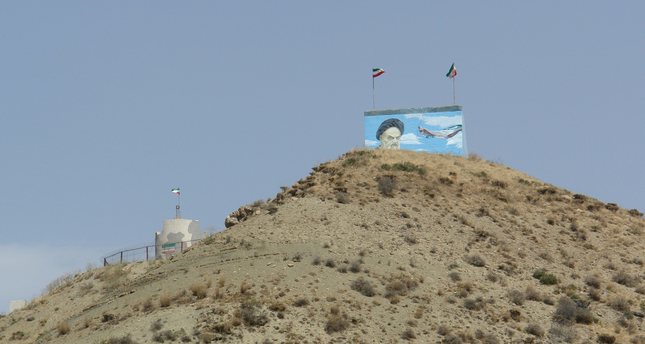 by Daily Sabah Sep 15, 2015 12:00 am
Three Iranian soldiers were detained by Turkish security forces on Tuesday in the Yüksekova district of eastern Hakkari Province.

The Iranian soldiers claimed that they trespassed the border to track fugitives.

It was later stated by authorities that the soldiers will be extradited to Iran in accordance with the interstate extradition protocol between the Republic of Turkey and the Islamic Republic of Iran.
Last Update: Sep 16, 2015 5:45 pm
RELATED TOPICS