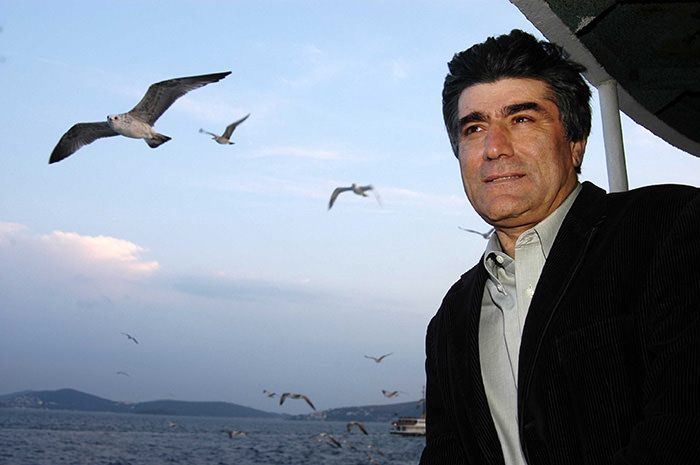 by Daily Sabah Oct 20, 2015 12:00 am
Terror and Organized Crimes Prosecutor Gökalp Kökçü submitted on Tuesday an indictment over the Armenian-Turkish journalist Hrant Dink's murder case to Istanbul Public Prosecutor's Office requesting the arrests of 25 alleged suspects, for forming an organization to commit crimes, deliberate killing, and forgery on documents.

The indictment submitted by Kökçü for approval was returned by the Prosecutor's office due to incomplete documents.

Dink, then editor-in-chief of the Armenian Agos newspaper, was shot dead by a teenager on Jan. 19, 2007 outside his office in Istanbul. Dink drew the ire of hardline Turkish nationalists in his lifetime, as he was one of the most outspoken voices calling for a debate to start on the controversial Armenian genocide issue. He received numerous death threats before his murder and faced several lawsuits for "denigrating Turkishness," an act punishable with prison terms, for his articles and editorials on the mass deaths of Armenians in 1915.

The role of police officers and public officials in the plot to kill the Dink had come to light as a new investigation focused on an alleged cover-up of the murder by officials linked to the Gülen Movement, which is accused of attempts to overthrow the government.
Last Update: Oct 20, 2015 7:38 pm
RELATED TOPICS