Uncle throws acid on toddler out of 'jealousy' 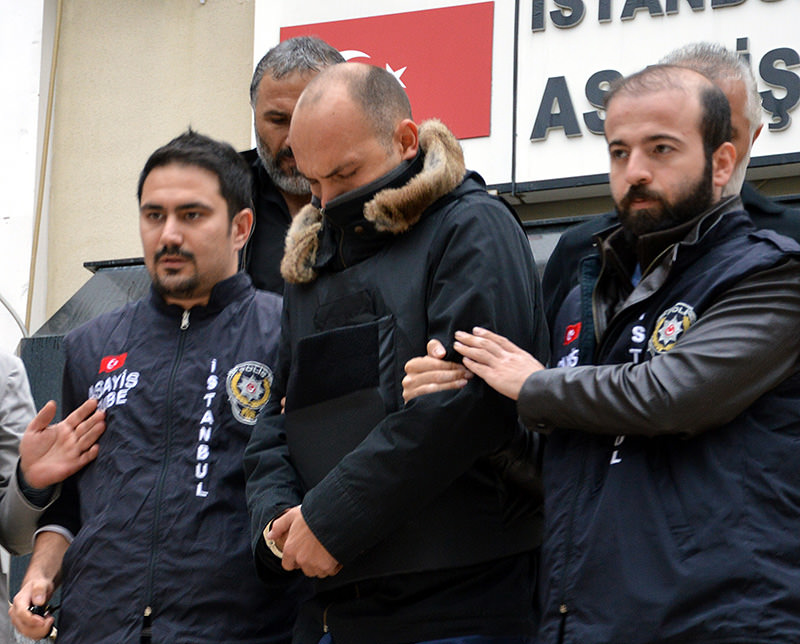 | AA photo
by daily sabah Oct 23, 2015 12:00 am
Police have detained the uncle of a boy who was heavily injured in a bizarre acid attack in Istanbul's Ataşehir district last week over the attack. The man, a senior executive at a Turkish branch of a microprocessor manufacturer, confessed to throwing acid on the boy "out of jealousy."

Three-year-old Y.K. was at the playground of an upscale restaurant his parents were dining at when the suspect, identified only as C.A., threw sulphuric acid at the boy that led to the loss of sight in his right eye and disfigured the left side of his face.

C.A. was detained on Thursday and was transferred to an Istanbul court on Friday where he was arrested a couple of hours later. In his police interview leaked to the press, the suspect said he simply wanted to upset the boy. "I was jealous that everyone in my wife's family was more interested in him than my own son. He was more loved in the family. So I wanted to humiliate him in front of his friends," he said. He also claimed he thought the substance he put in a toothpaste tube was paint, not acid and claimed he found it among materials workers renovating his house left behind.

Media reported that police were also investigating whether the suspect was behind a previous incident in which the boy's remote-controlled toy car exploded for an unknown reason. Media reports also claimed C.A. had organized the dinner that brought together the boy's parents and the suspect's family.