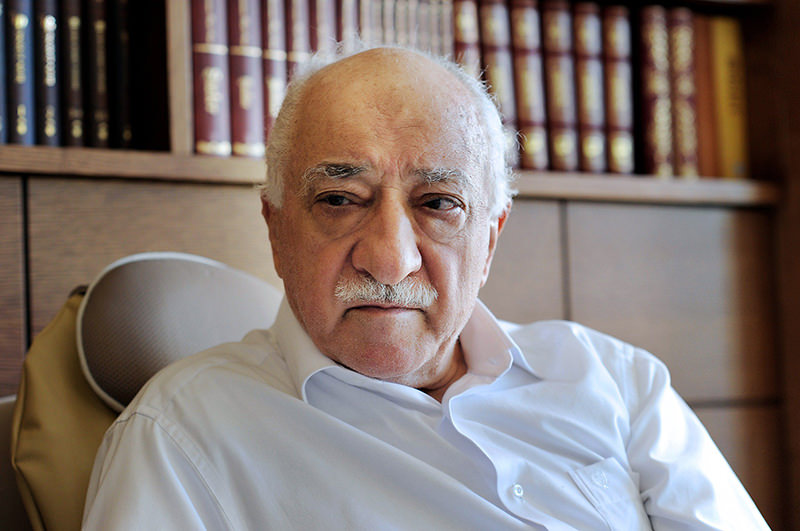 by daily sabah Oct 26, 2015 12:00 am
A Turkish Court on Monday has issued arrest warrant for Fethullah Gülen and Emre Uslu in absentia and former police chief Yurt Atayün over Selam-Tevhid terror case.

The suspects are accused of establishing or managing a terrorist organization, exposing confidential information belonging to state for political or military espionage purposes, attempting to overthrow or obstruct the function of the Government of the Republic of Turkey, violating the confidentiality of private life, unlawful recording of personal information, forgery of official documents, fabricating crimes, and destroying evidence.

The Gülen Movement is accused of carrying out illegal wiretapping and terrorist activities to bring down the democratically elected government. Its members are believed to have infiltrated government institutions such as the police and judiciary to be able to conduct operations against what it considers a foe. The movement is led by Fethullah Gülen, who lives in the United States in self-imposed exile.