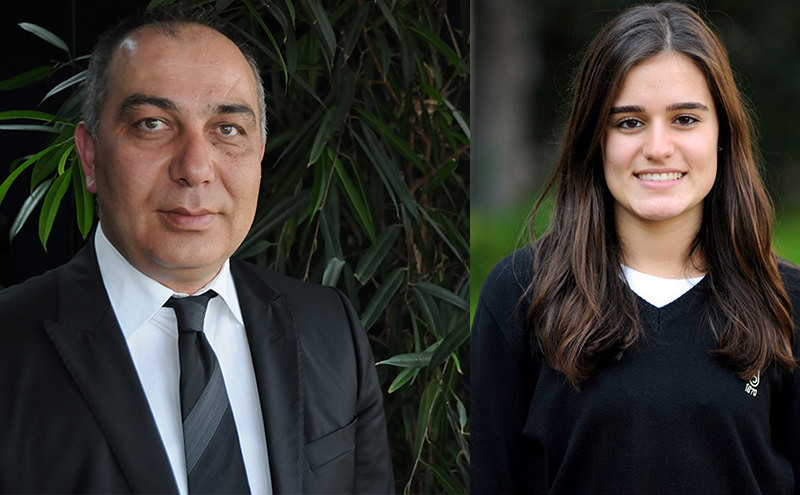 | File photo
by daily sabah Oct 26, 2015 12:00 am
Former president of Turkey's Ski Federation, Özer Ayık, will have to pay a hefty penalty after he avoided a 2.5 year prison sentence on Monday in a case pertaining to the death of national skier Aslı Nemutlu.

Turkish Alpine skier Aslı Nemutlu, 18, died on January 12, 2012 at the Konaklı ski center in Turkey's eastern Erzurum province. Nemutlu was training for the Youth Ski Championship when she fell off her skis, slamming into the wooden barriers at a very high speed.

Erzurum Penal Court of First Instance sentenced the former president of the Ski Federation, Ayık, to 2 years and 6 months of jail on charges of "causing someone's death involuntarily", but the court changed the imprisonment into a fine of TL 18,200 ($6,302). Ayık was also banned from being appointed to any official duty pertaining to skiing for a period of one year.

Six other defendants in the case were also imposed fines, whereas nine others were acquitted.