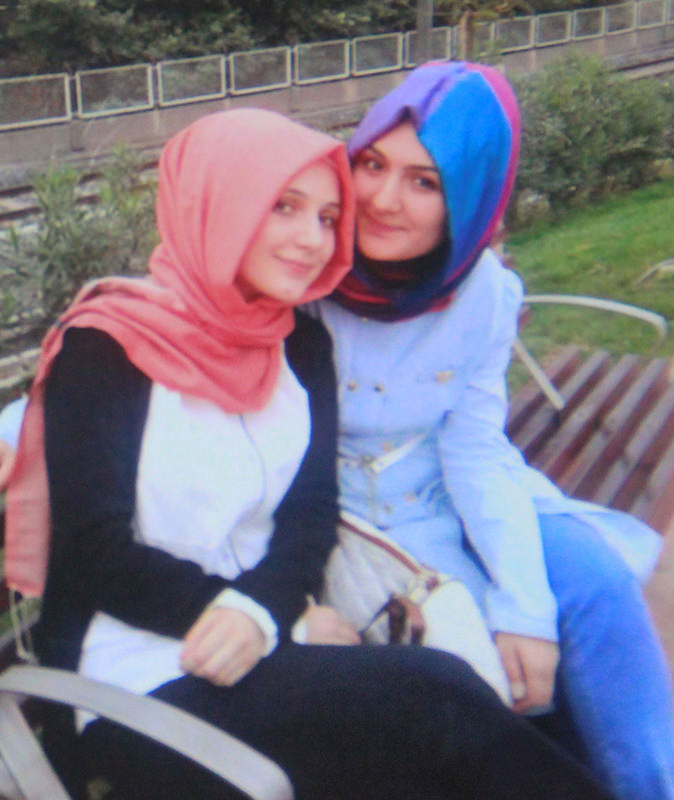 | IHA photo
by daily sabah
Nov 06, 2015 12:00 am
A Turkish family has asked for assistance from the government to track down their two daughters, Esin A. (18) and Elif A. (20) who they claim ran away from home a week ago to join the terrorist group ISIS in Syria.

The mother made an appeal to her daughters through the media, begging them to return back home. She said, "Elif, I had you when I was only 20. Please come back. I have not said anything bad to you. Let's live together regardless of what life may bring for us."

She added, "Come back even if you have even done something bad…I've once yelled to you at the door, I still regret that."

The father Bahattin A., on the other hand, said that it was impossible for his daughters to cross the border to Syria in a week and claimed that the girls could have been in a recruitment camp organized by the group.

He said that the girls have been brainwashed and that he found some papers in their rooms which said 'Damascus was the meeting point.'

The last security footage the police have is reportedly from October 31 and shows the girls wearing chadors and walking on a street.
Last Update: Nov 06, 2015 12:08 pm