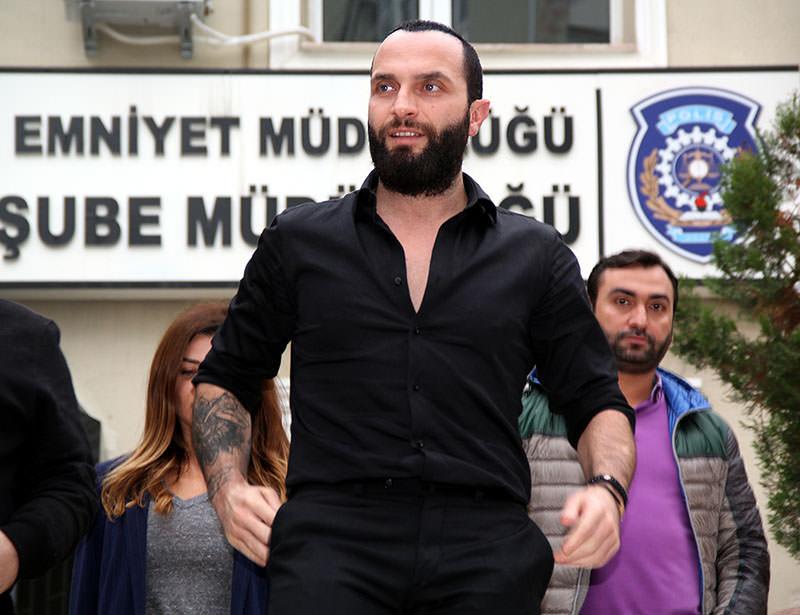 | AA photo
by Anadolu Agency
Nov 07, 2015 12:00 am
A Turkish pop singer has escaped injury after his car was hit by gunfire in Istanbul.

Berkay Şahin -- a relatively new star in the Turkish music scene -- was driving in the city's Beşiktas district early Saturday when two individuals on a motorbike fired shots at his vehicle.

The singer -- winner of the 'Best New Artist' category in the 2011 Golden Butterfly Television Awards -- was unhurt. The two assailants fled the scene.

According to police, the 34-year-old performer said he does not know who may have carried out the attack.

Forensic officers were later at the scene, examining the car and area for clues.