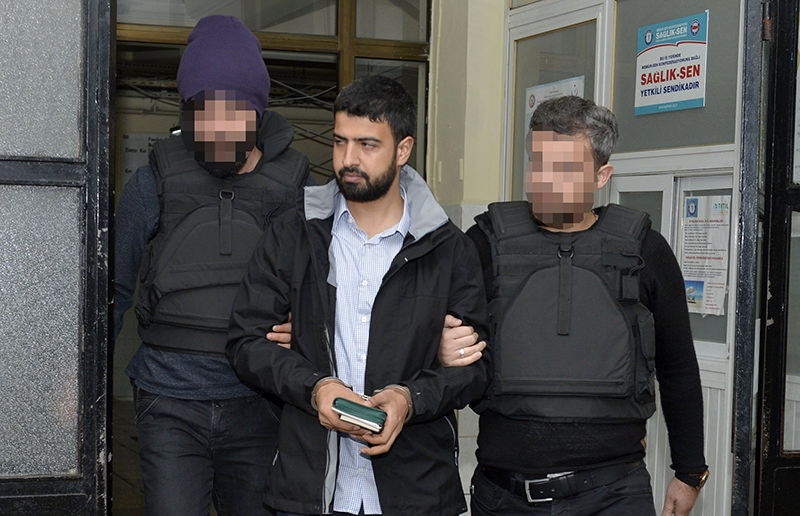 | AA Photo
by Daily Sabah with Agencies Nov 12, 2015 12:00 am
Turkish police on Thursday have detained 11 ISIS-linked suspects in helicopter-backed dawn raids carried out in Istanbul.

The raids were part of a series of operations against suspected militants in Turkey, where security is being tightened ahead of the G20 world leaders' summit being staged this weekend.

Last week, police detained 20 people suspected of links to ISIS in the southern resort province of Antalya, where the G20 summit is being held from Nov. 15-16.

The anti-terror squad police carried out simultaneous raids on more than 20 addresses in various districts of Istanbul, with seven foreigners among those held, Anadolu said.

It said the operation was continuing and more people might be detained.