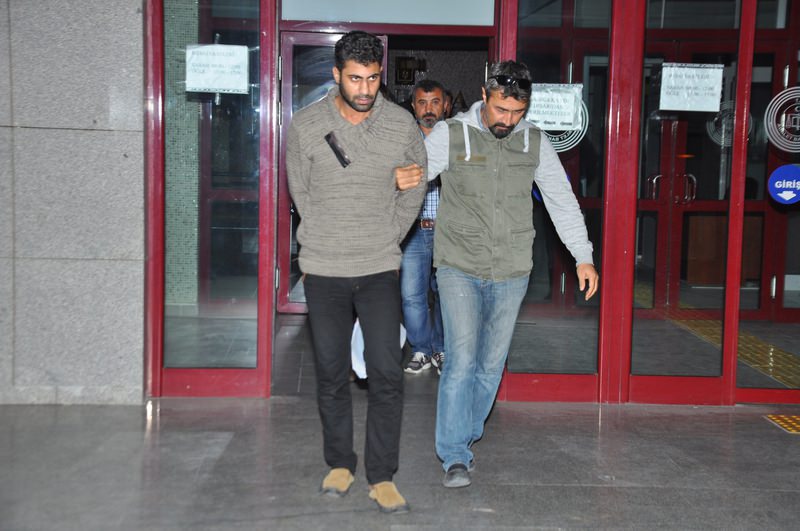 by Daily Sabah Nov 21, 2015 12:00 am
A Belgian DAESH militant suspected to be involved in Paris attacks was arrested by Turkish security forces in southern Antalya province late Friday.

According to security sources, Ahmad Dahmani, a Belgian citizen of Moroccan origin has been tracked by anti-terror unit of Antalya Police Department after he landed in Antalya International Airport last Friday. Dahmani was detained in the 5-star hotel he was staying in Manavgat district of Antalya.

Dahmani is suspected to be among the DAESH terrorists who have planned last Friday's Paris attacks which claimed the lives of 130 people and wounded 368 others.

Turkey has recently conducted many anti-terror operations against DAESH. In a live broadcast on Wednesday, President Recep Tayyip Erdoğan reiterated Turkey's commitment to defeat the group, stating that Turkey will continue to carry out anti-terror operations until concrete results are achieved and peace is restored.
Last Update: Nov 21, 2015 4:45 am
RELATED TOPICS