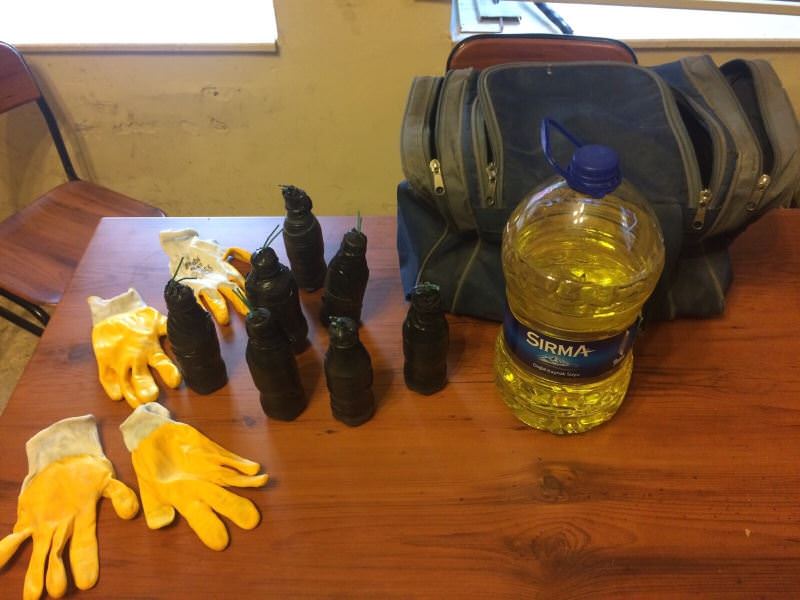 by Daily Sabah Nov 23, 2015 12:00 am
Istanbul security forces on Sunday have caught two minors, a 17 and 16 year-old, while carrying seven hand-made bombs as well as five liters of gasoline on a street in the city's Fatih district.

Istanbul police have launched operations in the city's various districts upon receiving intelligence that the PKK's youth branch YDG-H would detonate bombs in various places. The police stopped suspicious persons on some of the streets, two of who were minors with the initials D.A. and A.Y, and found that the children were carrying with them seven cluster bombs in a bag as well as five liters of gasoline. 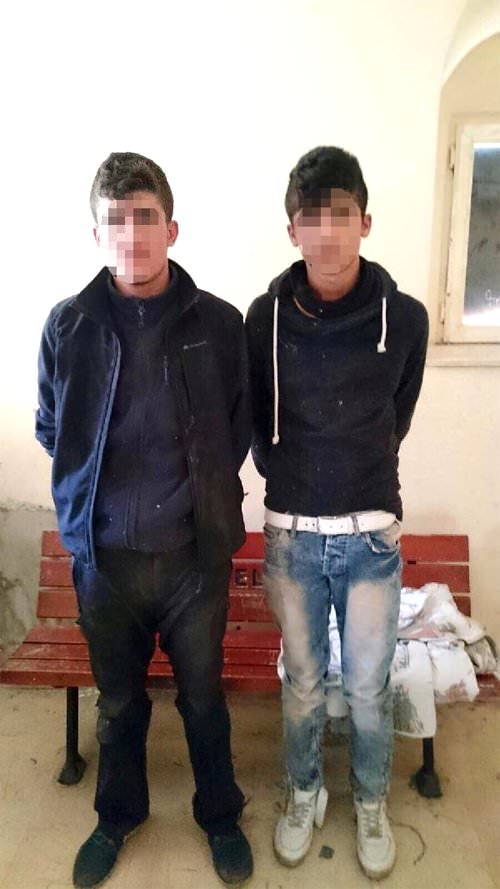 The suspect D.A. was found to have a criminal record for "participating in unauthorized protests" and "buying stolen goods." The children were then sent to police station juvenile in Üsküdar district.

Testimony given to police intelligence by the children showed that the PKK bribed these minors to make them attack Turkish forces.
International organizations have previously called on the PKK to end mobilizing children for terrorist activity.