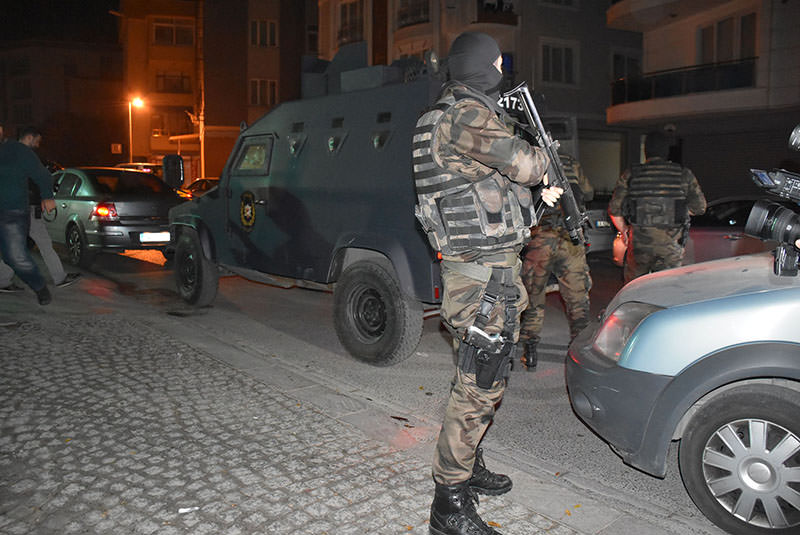 According to reports, the police targeted PKK terrorist organization and conducted operations on over 20 different locations, supported by helicopters.

Meanwhile, three other suspects have also been detained in the operation for narcotics-related crimes.

There have been many arrests across Turkey since the July 20 Suruç suicide bombing that killed dozens of people; most of the suspects detained have alleged links to terrorist groups PKK, KCK, YDG-H, Daesh as well as the Revolutionary People's Liberation Party-Front (DHKP-C).

The PKK is recognized as a terrorist organization by Turkey, the U.S., and the E.U.