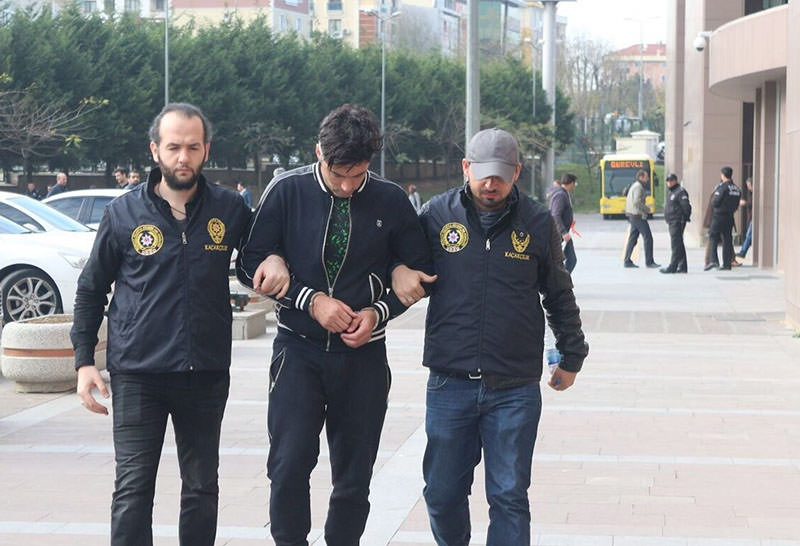 | AA photo
by Daily Sabah with Wires Dec 05, 2015 12:00 am
A Turkish court early Saturday ordered the extradition of an Israeli organ trafficker who is wanted by Interpol.

Police on Friday detained an Israeli national wanted by Interpol on charges of organ smuggling and fraud. The man identified as Boris Wolkman by the media was detained at Istanbul's Atatürk Airport as he arrived from Thailand.

Early on Saturday, the court reportedly formalised Volfman's arrest and ordered his extradition to Israel after a 40-day arrest period.

The reports said Volfman was born in the Ukraine but holds Israeli citizenship, with police launching a large-scale hunt to uncover his contacts in Istanbul.

According to media reports, Wolkman was arrested in Israel in 2007 for being a member of an organ smuggling ring after a complaint was filed by a woman who was contacted by the ring for a kidney transplant in Ukraine but was not paid as she was promised.

Organ trafficking by Israelis has long been under investigation in several countries after it was revealed that wealthy Israeli recipients sought illegal transplants from other countries with the assistance of organ smuggling gangs.

Last year, the Israeli police uncovered an organ trafficking ring led by an Israeli national operating in Turkey. The ring was accused of flying young women from impoverished families to Turkey where their kidneys were transplanted to older female patients.
Last Update: Dec 05, 2015 1:23 pm
RELATED TOPICS