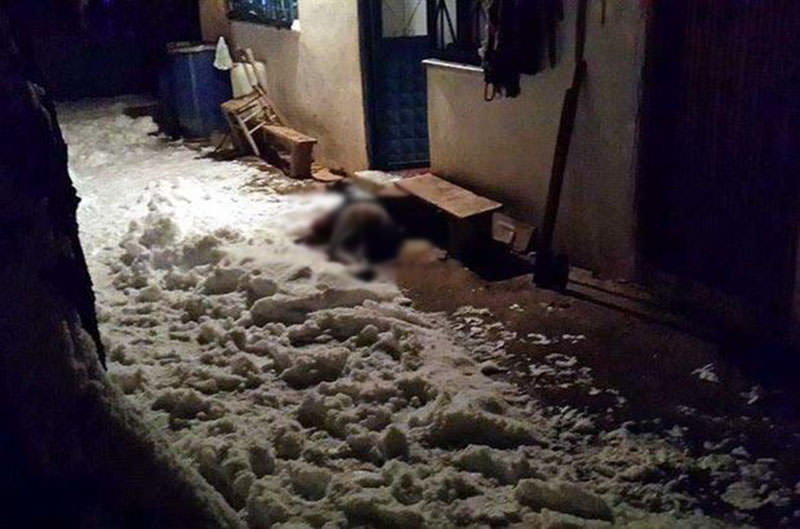 An 80 year-old man had a heart attack on Friday. As his 79 year-old wife went outside their house to get help, she fainted out of agitation and froze to death.

A tragedy happened on Friday evening in Geyve district of Turkey's western Sakarya province. 80 year-old Süleyman Gökmen had a heart attack as he was eating his dinner with his 79 year-old wife Nuriye.

The woman left the house to get help in panic, but fainted just out of their house, at the door steps, before she could go any further.

The couple's bodies were just hours later found by their neighbors. They found the old man's corpse at the dinner table, whereas Nuriye's body was found covered by snow.

The couple's house was a single-storey building in the suburbs.