by Daily Sabah with AFP Jan 05, 2016 12:00 am
The authorities in southeast Turkey on Tuesday freed an Iraqi translator working for US-based news site Vice News after more than four months in detention but he still faces trial, judicial sources said.

Mohammed Ismael Rasool was detained on August 27 in the centre of the southeastern Diyarbakır province along with two British reporters from Vice News, Jake Hanrahan and Philip Pendlebury.

The three were remanded in custody on terror charges but the two British journalists were released on September 3 and deported.

Rasool was held for a total of 131 days without any date for a trial being fixed. 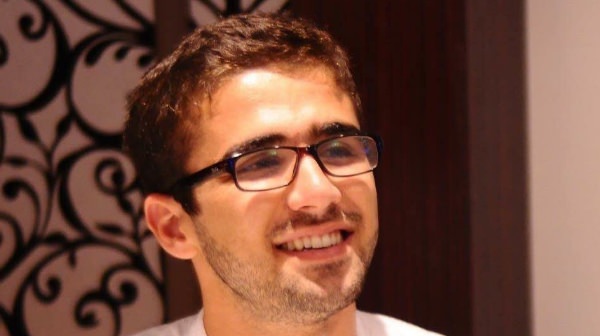 Judicial sources told AFP in Diyarbakır that Rasool still faced trial and was not allowed to leave Turkish territory until the process has been completed.

Vice News had condemned the charges against its journalists as "baseless" and "alarmingly false", and leading rights groups had called for their immediate release.

The case of the Vice News reporters have amplified concerns over the difficulties in reporting on southeast Turkey, where the government is conducting extensive security operations against PKK terrorists.
Last Update: Jan 05, 2016 7:13 pm
RELATED TOPICS