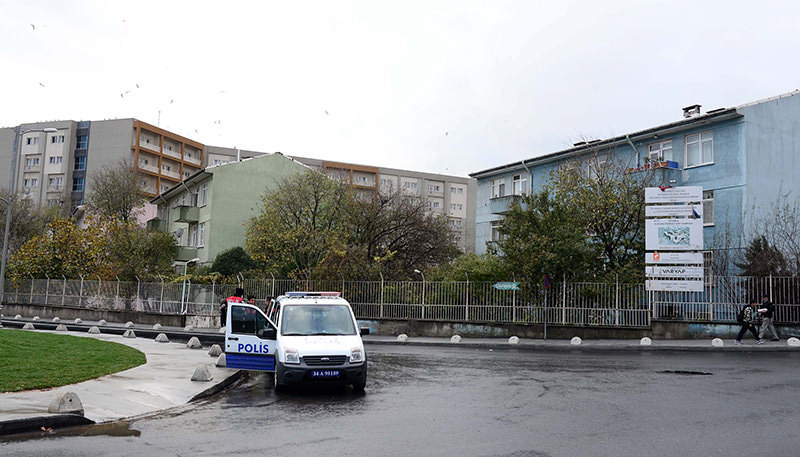 One police officer was injured in the incident, media agencies reported. The injured officer was hospitalised but was not thought to be in a serious condition.

An operation has been launched to track the assailants.

Beyoğlu, a district located on the European side of Istanbul, is considered by many as the heart of the city.

There is so much going on in every corner of the district, with its İstiklal Street (1.6 km long) being populated with shops, cafés, patisseries, restaurants, pubs, winehouses and clubs, as well as bookshops, theatres, cinemas and art galleries.