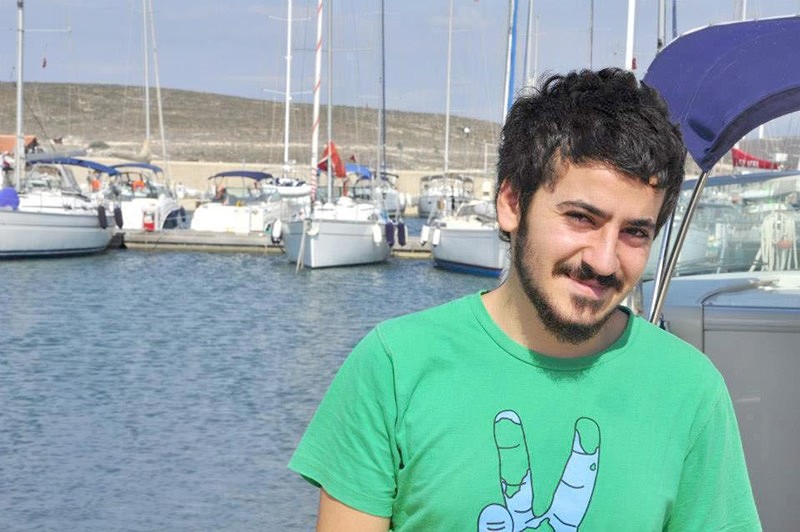 by Daily Sabah with AFP Feb 04, 2016 12:00 am
Turkey's Supreme Court of Appeals on Thursday overturned the conviction of two police officers jailed for beating Ali İsmail Korkmaz to death in the central Eskişehir province during the 2013 Gezi Park protests.

The court overturned the verdict on procedural grounds and also rejected the release demands of the defense lawyers.

The development opens the way for a retrial of eight suspects, including four police officers, accused of taking part in the killing of Korkmaz, 19, in June 2013.

Last year, a lower court in Kayseri province sentenced police officer Mevlüt Saldoğan to 10 years and 10 months in prison and fellow police officer Yalçın Akbulut to 10 years for the killing of Korkmaz, who died after being beaten with baseball bats and truncheons while passing through a relatively quiet street. The teenager suffered a brain hemorrhage and died after 38 days in a coma.

Two other policemen were acquitted because of a lack of evidence.

Sentences of Saldoğan and Akbulut were reduced respectively by three and two years for "good behavior" in court. Prosecutors had demanded life sentence for deliberate murder, however, the suspects were sentenced for causing death for deliberate injuring.

The overturning decision was based on suspects not given additional defense time over this offense, and also Saldoğan's lawyer had missed the last hearing of court. The General Public Prosecutor's office of the Supreme Court of Appeals had asked for the approval of the court decision.

The Kayseri Public Prosecutor had objected to the ruling for Saldoğan, while the Korkmaz family appealed for the suspects to be convicted over deliberate murder.

Korkmaz was one of the eight people killed during the protests, which started against the redevelopment plan of Gezi Park located in Istanbul's Taksim Square and later turned into nationwide anti-government protests, including violence.

The way he was murdered sparked anger and grief throughout the country, especially during a time when abuse of police powers was on the top of the agenda.
Last Update: May 24, 2016 9:49 pm
RELATED TOPICS