Man in possession of nuclear material destined for Iran detained 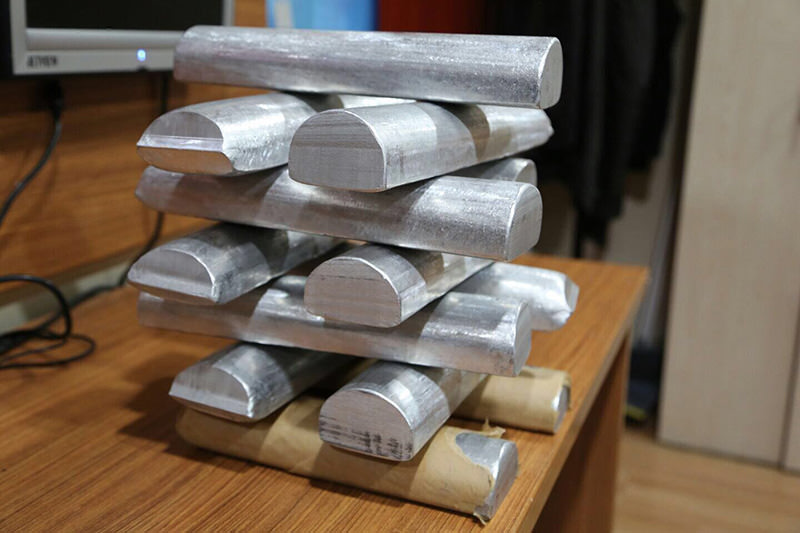 by Compiled from Wire Services Feb 11, 2016 12:00 am
Police announced Wednesday that an Istanbul jeweler was detained last month after police found a cache of pure aluminum in the trunk of his car, reportedly to be sent to Iran.

Istanbul Police detained Erol A. who owns a chain of jewelry stores in Istanbul's Grand Bazaar on Jan. 11 in the city's Fatih district following a tip-off that he would help smuggle pure aluminum - smuggled from an unknown country into Turkey - into Iran, domestic media outlets reported. Pure aluminum is used in nuclear energy production processes, authorities said. A total of 13 nuggets of pure aluminum, weighing 2 kilograms each, were discovered in the suspect's trunk. He said in his interrogation that a man he only knew as Yunus gave the nuggets to him.

Scientists from the Turkish Atomic Energy Agency confirmed the find of the nuggets, whose market value is estimated to be more than TL 46 million ($15.75 million), while an investigation is underway to find possible accomplices of Erol A., who was released after being interrogated.

Reuters reported in 2013 that Iran, bypassing Western sanctions, was importing high-grade refined alumina ore from Europe to be used in the manufacturing of armor parts and missile components. Alumina, used to make aluminum, can be used for military purposes such as the building of warheads when it is in a highly pure form. Alumina is also used in nuclear energy production for its resistance to high temperatures and corrosion.