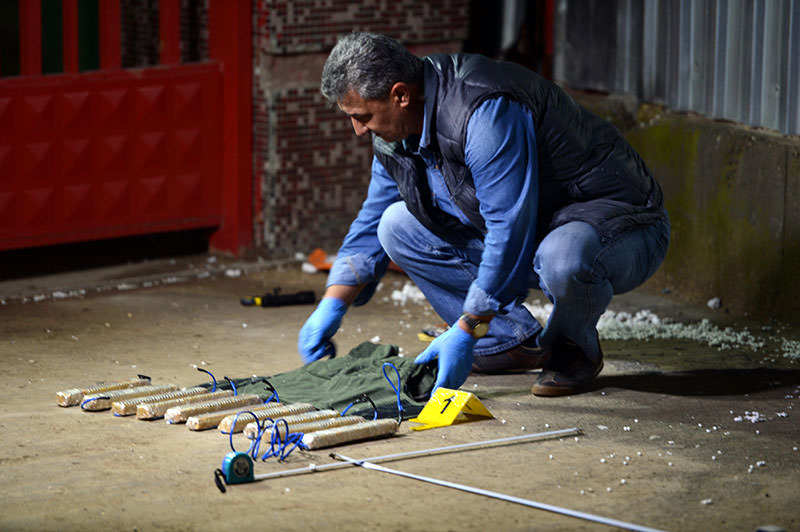 The two suspects were apprehended when authorities noticed that they were trying to place three bags inside a truck that had just entered Turkey from Syria, the Ministry for Customs and Monopolies said on Tuesday.

The bag reportedly contained 10 slabs of plastic explosives, a suicide vest and a detonator. There was no further information on the suspects.

Following the incident, security measures at the Öncüpınar crossing have increased.

Three separate suicide bomb attacks, which authorities have blamed on Daesh, have killed about 145 people in Turkey since July, including 12 German tourists who were killed in Istanbul's Sultanahmet district on Jan. 12.
Last Update: Mar 07, 2016 4:40 pm
RELATED TOPICS