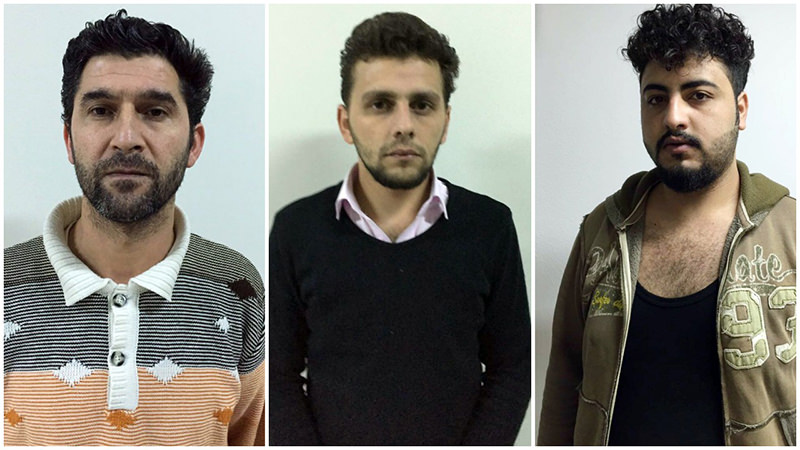 During the raids conductedon three previously determined addresses by Istanbul Counter Terrorism and Intelligence Department units, in cooperation with German intelligence, two foreign and one Turkish national were arrested.

The alleged suspects were reportedly part of a possible terror attack plot against German schools and the German consulate in Istanbul.

The Iraqi suspect was reportedly already on police's wanted list.

Meanwhile, the suspects were found to be having connections with the members of PKK terror organization in Syria and northern Iraq.