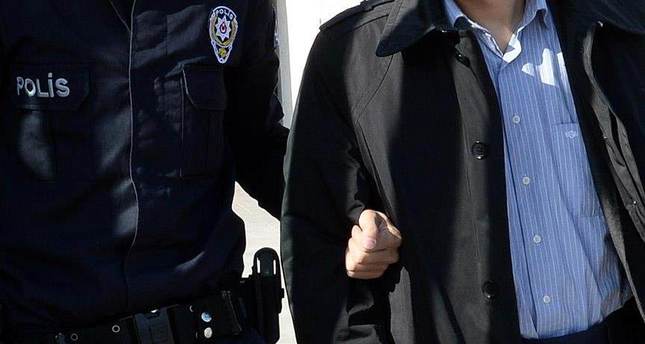 An Istanbul court ordered the arrest of 10 people on Saturday over a match-fixing "plot" against Fenerbahçe football club. Fenerbahçe president Aziz Yıldırım and several others were imprisoned for months before being acquitted, in what Yıldırım describes as "a plot to take over Fenerbahçe," a leading team in Turkey's primary league, which Yıldırım blamed on the shady Gülen Movement's "parallel structure."

On Saturday, police arrested 10 suspects out of 29 referred to the court, including police officers, lawyers, and journalists involved in the match-fixing trial.

His conviction for alleged widespread match-fixing during the 2011-12 season rocked the Turkish football world, although Yıldırım always adamantly denied the charges and blamed the "parallel structure," the name given to infiltrators from the Gülen Movement within police, judiciary and bureaucracy. Fenerbahçe was banned from competing in European football events for two seasons after his conviction. Yıldırım slammed prosecutors linked to the Gülen Movement, claiming they fabricated the allegations against him.

The match-fixing trial was the culmination of an investigation by Prosecutor Zekeriya Öz, who is allegedly linked to the Gülen Movement. Öz remains at large after an investigation into the movement led to the issuing of arrest warrants for Öz and another prosecutor in other cases linked to FETÖ's wrongdoings.