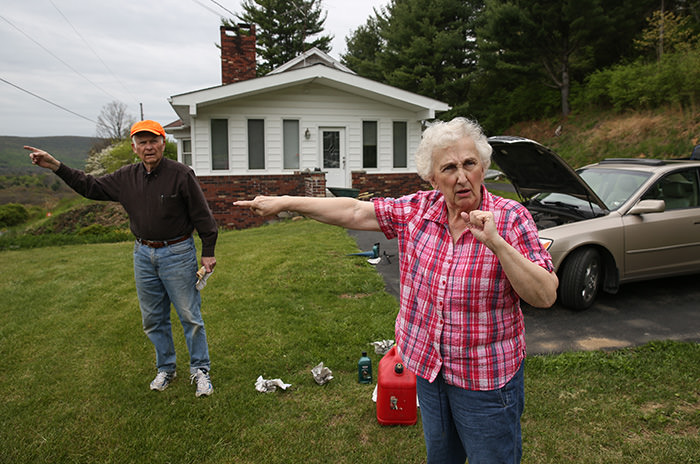 Pennsylvania is no stranger to religious cults. During the 17th century, it was home to diverse Christian groups that settled in the United States as a means to secure their religious freedom. These days, however, a movement which began as a small religious community has since evolved into a powerful criminal entity that is raising concerns among locals in the area who have lived in the state in the last few years; concerns fueled by the recent extradition request made in Washington by Turkey.

The Golden Generation Worship and Retreat Center, a sprawling compound in Saylorsburg, Pennsylvania, is where Fethullah Gülen, the head of a shady movement whose leaders and followers face terrorism charges in Turkey, has resided since he took up residence in the country more than a decade ago. The neighbors of the 75-year-old former preacher are disturbed by the high level of secrecy and strict security measures which shroud the compound in an otherwise friendly town. A couple living next to Gülen's estate have asked Turkish authorities to "take him back." 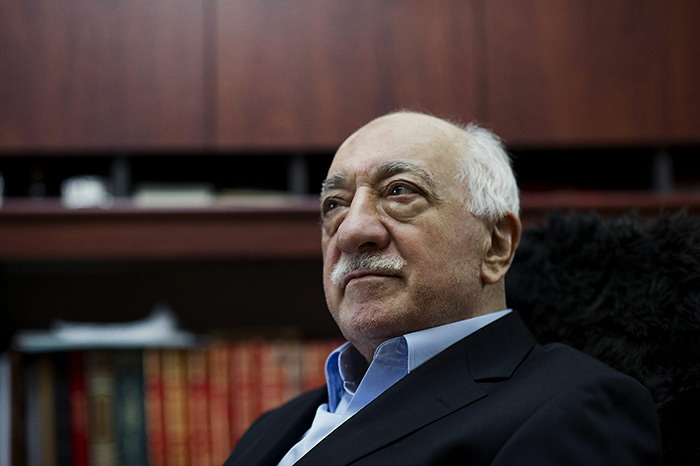 Peggy and her husband, who did not want to give their last names, told the Anadolu Agency (AA) that the secrecy in the compound, which their residence overlooks, raises suspicion. They indicated that, while people in their neighborhood are generally friendly and open to conversation, the first thing Gülen's people did when he moved in was to install barriers outside the compound. Peggy said she had no idea what was going on behind the fences surrounding the compound, adding that it triggered concerns among locals. Her husband said they were concerned about the activities of the Gülenists, and called on Turkey to "take this person back." Turkey has sought extradition of the former preacher, who is the prime suspect in a number of cases filed against FETÖ, from the U.S. in what the Turkish government describes as a terrorist organization led by Gülen. The ex-preacher faces multiple arrest warrants and life in prison if he is found guilty in the string of trials currently ongoing in Turkey.

The compound where Gülen lives is heavily protected and blocked by lines of thick trees. Access to the site is armed by private guards and neighbors claim U.S. government officials are frequent visitors to the compound.

Golden Generation, the foundation that owns the compound, is one of the numerous non-profit organizations and private companies linked to the Gülen Movement in the U.S. . Gülenists run a vast network of schools around the globe, but are primarily invested in charter schools in the U.S., which receive government funding but operate independent of the public school system. Dozens of schools associated with Gülenists are facing criticism and are under investigation over the alleged misuse of federal grants and the abuse of a visa scheme being used to funnel foreign teachers into charter schools who are brought from Turkey to live in the U.S.