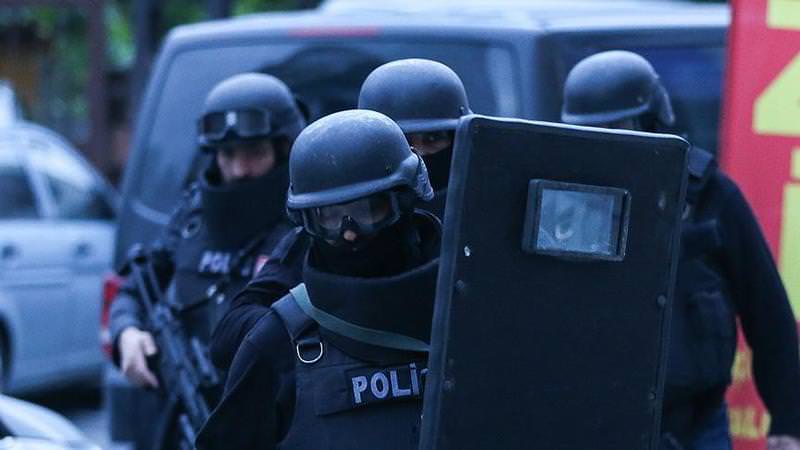 Two suspected terrorists were detained by police after a foiled attempted attack on a printing press where Daily Sabah and sister publications from Turkuvaz Media Group are printed.

The suspects confessed membership in the Regional Freedom Forces, an affiliate of the PKK terrorist organization and the Marxist-Leninist Communist Party (MLKP), which claimed responsibility for attacks in February targeting the Yeni Şafak and Yeni Akit dailies. The MLKP was behind an attack on the Star daily in 2015.

Police captured the suspects late on Wednesday near the printing press in Istanbul's Sancaktepe district. The suspects were in possession of guns and ski masks and were wanted for an attack on a construction site last week, according to a report from the Sabah daily.