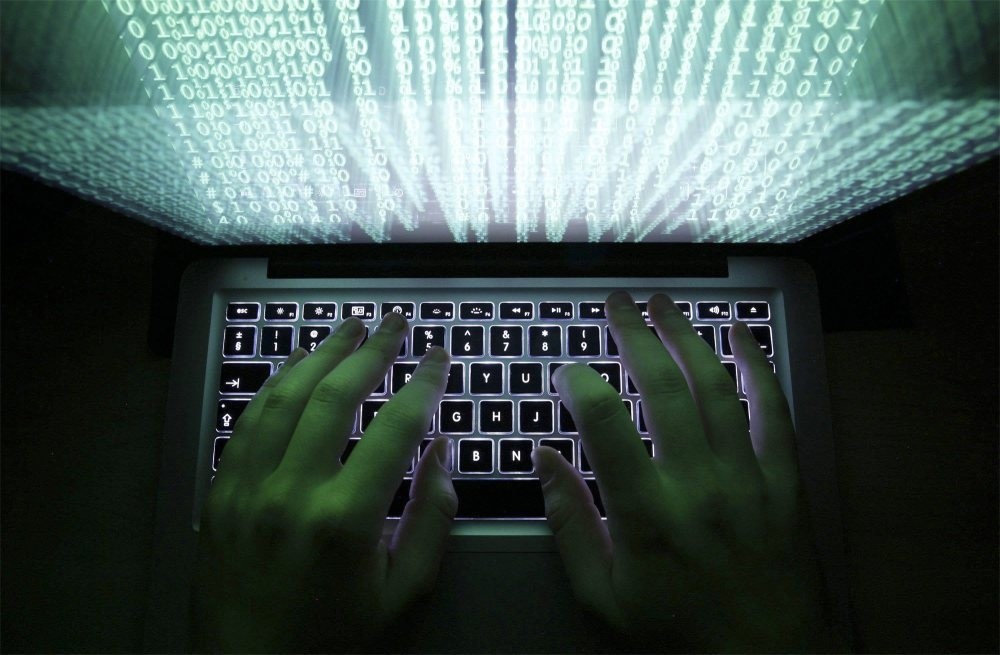 by Daily Sabah with AA Jun 02, 2016 12:00 am
Three former police officers were among eight people arrested in Ankara on Tuesday over an alleged plot to plant a virus on police computers, a source said.

The ex-officers, who were dismissed in connection with an alleged attempt to overthrow the government in December 2013, were arrested with four employees of a computer software firm and a member of staff from the Scientific and Technological Research Council of Turkey.

They were arrested as part of an operation against the Fethullah Terrorist Organization, FETÖ, a police source told Anadolu Agency on condition of anonymity due to restrictions on speaking to the media.

The former police officers are accused of planting a virus in the computers of the Police Intelligence Department in 2013 in collaboration with a software company based in Istanbul.

The source said the virus was detected and neutralized before any damage could be caused. The source also said the arrests were conducted after the identities of those responsible were "revealed" without saying how investigators discovered this information.

The police also conducted multiple operations to take down FETÖ-related suspects in various provinces yesterday. As a result of the operations, roughly 100 people were taken into custody in Istanbul, Konya, Elazığ, Kocaeli and Kırklareli on multiple charges. The suspects, who were grabbed in Istanbul, Konya and Kırklareli, are accused of funding FETÖ and the parallel state by taking out loans from several banks and repaying their debts by laundering the humanitarian aid money that innocent people send them to help those in need.

The Gülen Movement, led by Fethullah Gülen, who lives in self-imposed exile in rural Pennsylvania in the U.S., is accused of conspiring against the Turkish state, wiretapping thousands of people, including government officials and encrypted phones, and using followers embedded in the country's institutions, including the judiciary and the police, to stage a coup. The movement along with FETÖ has been labeled a threat to Turkey's national security and is said to be behind a plan to overthrow the government in late 2013 through the release of wiretap tapes linked to an anti-corruption case.
RELATED TOPICS