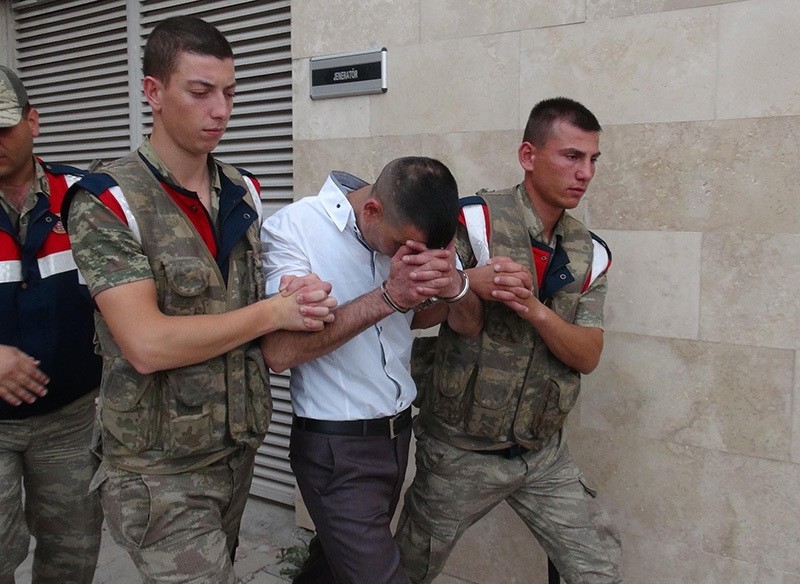 A cleaner at a camp for Syrian refugees in southern Turkey was sentenced to 108 years of prison time on Friday for sexually abusing children.

The 29-year-old Turkish man, Erdal E., did not deny the charges, but said many employees and managers in the camps were also involved. He said he paid the children two to five Turkish liras ($0.70-$1.70) before assaulting them in the toilets.

The man assaulted boys aged between 8 and 12 for at least three months until the beginning of this year, at the Nizip Refugee Camp in Turkey's southeastern Gaziantep province. Home to some 14,000 people, the camp is located nearby another camp which was visited by German Chancellor Angela Merkel in April.

He was convicted of abusing eight Syrian boys whose families had filed complaints, the local bar association said. Local media said the families of other victims, allegedly reaching up to 30, had kept quiet out of fear of deportation.

His defense had asked for his acquittal, saying an earlier confession to police had been made under duress. But the judges at the court in Nizip rejected the defense arguments and late Friday sentenced him to 108 years in jail. He was immediately led away to the cells. Prosecutors had asked for a sentence of 289 years.

Around onetenth of the Syrian refugees in Turkey live in camps run by the government's Disaster and Emergency Management Authority (AFAD), which said it was taking all necessary measures in light of the case. Turkey is hosting over 2.7 million refugees.