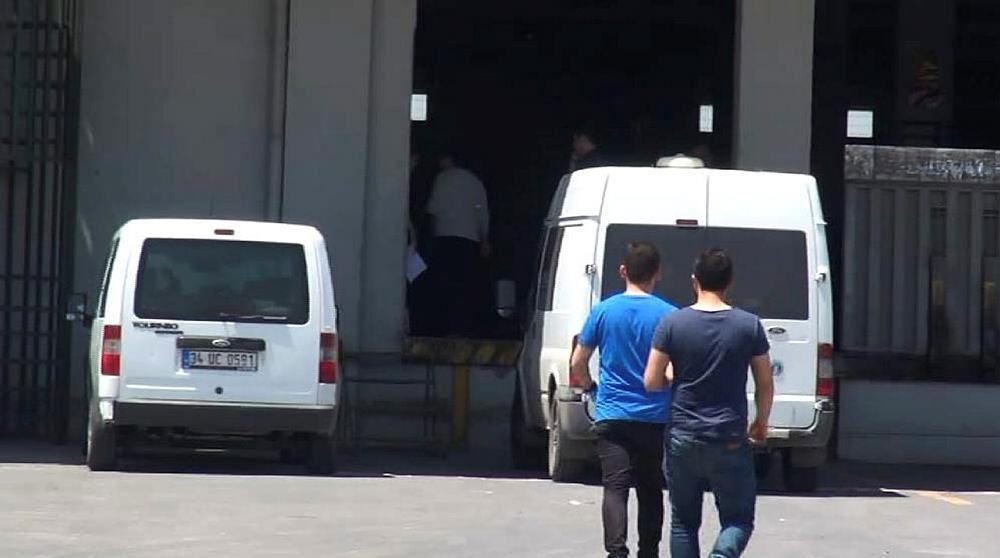 Border officials and the Coast Guard were notified about the suspect of three murders who is also thought to be behind the disappearance of a woman, and authorities are close to encircling him thanks to new information

The manhunt for Atalay Filiz who is suspected of killing of three people in Turkey and is thought to be behind the disappearance of a woman in Paris continues across Turkey, especially along the border. After receiving telephone calls from citizens informing the whereabouts of the suspect, a special police team that was formed specifically to capture Filiz, went to the Aegean coastal town of İzmir and is focusing their efforts on the possibility of him fleeing the country though the human smugglers operating on the Aegean coast of Turkey. 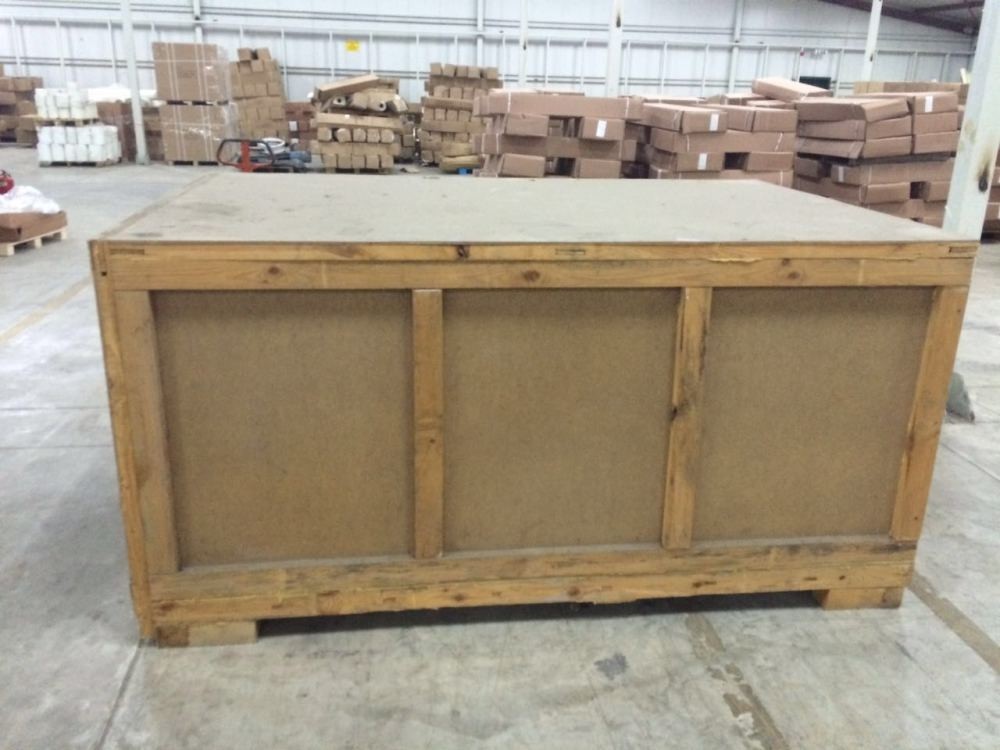 A chest was found containing books and CDs presumably belonging to the suspect.

The police followed up on information they received from concerned citizens and informants, and found that Filiz came to İzmir on Sunday and spent four hours at an internet cafe searching for a house to rent for a couple of days. It is reported that the suspect went to the house of a student who rents one of his rooms in the Buca district of İzmir and stayed there for two days, leaving the house on Tuesday. The police interrogated both the student and the owner of the internet cafe as well as seized all the CCTV footage around the area in order to follow the footsteps of the murder suspect. The police are currently searching for the suspect in Çeşme and it has been reported that no ships have harbored in Çeşme for the last six days, thus it is possible for Filiz to contact human smugglers. 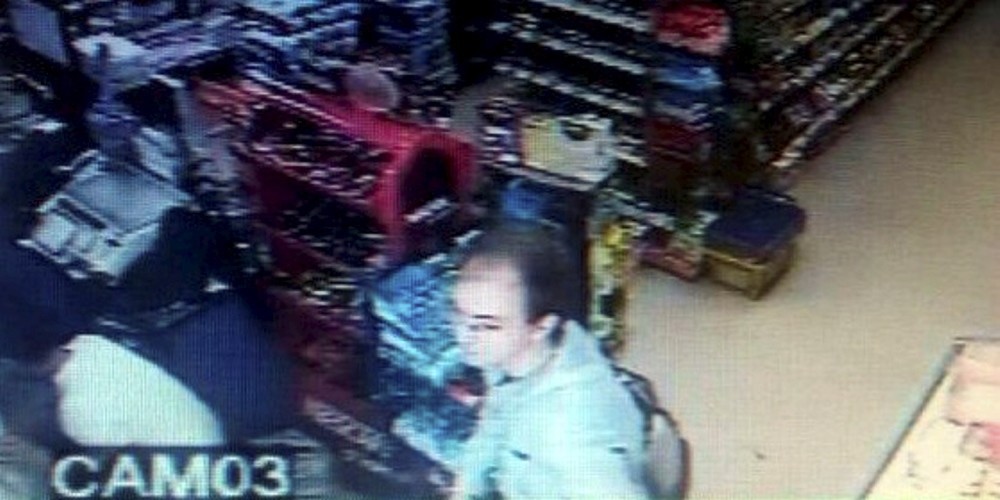 CCTV footage captured the suspect Atalay Filiz on firm at an internet cafe in Izmir.

On Thursday, the police raided a storage unit in Hadımköy that was rented by the suspect in early 2014, right after he allegedly killed Göktuğ Demirarslan and Elena Radchikova in the couple's home in Ankara. The police searched the storage unit, and according to the statement, the suspect used the storage facility to keep his books, CDs and a bicycle. The police seized Filiz's belongings and took DNA samples after the eight-hour-long operation. They also found that Filiz continued to pay his rent up until three months ago although he was working at a low-paid job with a fake ID. The father of the murder suspect, retired Col. İlhan Filiz, who is currently working as a pilot for Turkish Airlines, voluntarily called the Istanbul police and gave his statement, which lasted for five hours. He reportedly said: "I cannot understand how he changed like this, I trust in the justice system and I want my son to be captured as soon as possible." İlhan Filiz claimed that he has not been talking to his son for the last three years, after the murders of Demirarslan and Radchikova were committed. The police asked the father certain questions such as "Can you evaluate your son's psychological state?" "Does your son have a close friend?" and "Where does your son go when he is in trouble or not feeling well?"

After the disseverance of Fatma Kayıkçı, 40, a history teacher and mother of two, police mobilized on May 28 and discovered her body in Istanbul's Tuzla district. The investigation revealed that Kayıkçı's suspected murder was Filiz, who has been on the police's radar for the last three years for the alleged killing of Demirarslan and Radchikova. Filiz is also a suspect in the disappearance of his ex-girlfriend, Olga Seregina, who Interpol has been searching for since she disappeared in 2011.

In order to capture Filiz before he leaves the country, the police launched a manhunt and gathered a special task force. According to a statement released by the police, Filiz did not use a cellphone in Turkey, worked low-skilled jobs and has not contacted his family since the murders in 2013 to avoid being caught. Currently, the police suspect that Filiz might try to leave the country illegally. According to the latest allegations, Seregina was Filiz's first murder and he committed the subsequent crimes in order to cover up his first killing, which he reportedly committed after the woman attempted to break up with him.

Radchikova, a friend of Seregina, and Demirarslan grew suspicious of Filiz, heightening his fears that he would be apprehended. Filiz then allegedly shot and killed the couple as they were entering their home in Ankara.

Following the double murder, Filiz allegedly crossed the border into Greece and remained on the run for two years. He is believed to have returned to Turkey in 2014 using a counterfeit passport and lived under a false identity until he allegedly killed Kayıkçı.
RELATED TOPICS