Man shoots estranged wife in the chest, then begs her not to die 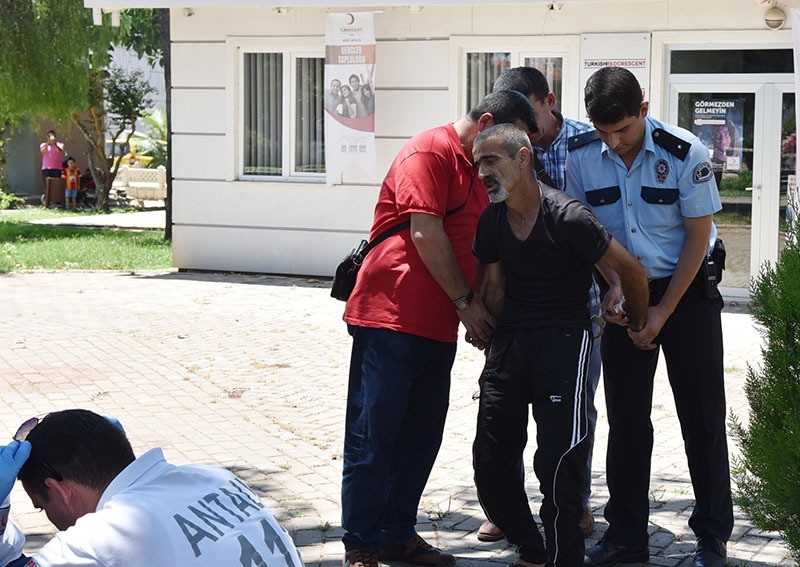 A 45-year-old man shot his estranged wife (42) in the chest in Turkey's southern Antalya province in the latest deadly incident of domestic violence.

Shortly after the shooting, the suspect kneeled down before his wife's body, holding her head, telling the victim, "Please do not die," according to eyewitnesses.

The victim and the suspect, who had three children together, have reportedly been living apart for a while. The two met at a park in Antalya on Saturday for the suspect with the initials S.S. to see his kids since he was reported to have been living in another city after the separation. But, a discussion between the estranged couple soon turned into a fight, and the suspect killed the woman with a shotgun he had brought along. The victim with the initials Ö.S. reportedly died at the scene.

Domestic violence and the murder of women by their husbands, partners and relatives have long been thorny issues in Turkey.

Lethal domestic violence is a common occurrence in the country with victims, often women, seeking divorce. Although police protection and shelters are available for women threatened by their spouses, authorities say it is difficult to prevent murders or acts of violence simply by legal measures.