File to request Gülen's extradition from US ready 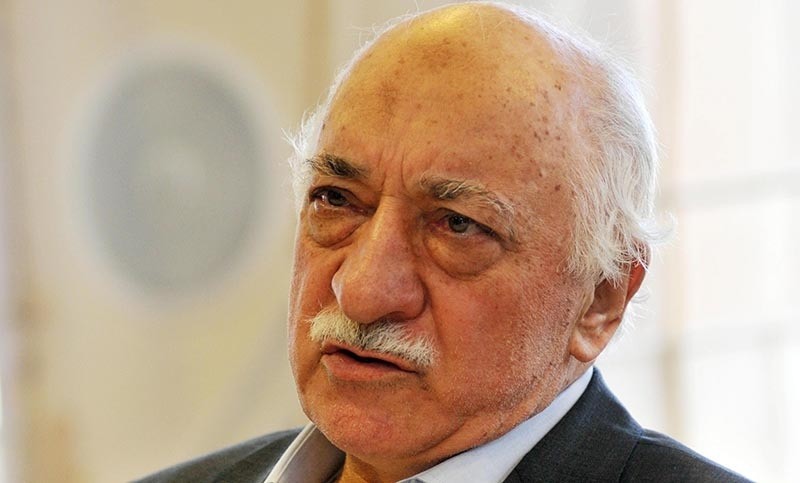 Prosecutors in the capital Ankara have prepared a file for extraditing U.S.-based Fetullah Gülen, who is accused of leading a terrorist organization, as well as trying to infiltrate and overthrow the elected government, sources said Wednesday.

Sources from the Ankara Chief Public Prosecutor's Office, speaking on condition of anonymity due to restrictions on talking to the media, said the file will be sent to the Justice Ministry on Thursday, and then to the U.S. Justice Department with a formal extradition request.

The network led by Gülen, who is self-exiled in the U.S, is accused of wiretapping senior Turkish government figures, including the former prime minister and current president, National Intelligence Organization (MIT) chief, and Cabinet ministers, as well as journalists and other prominent figures via state officials.

Last October, an Istanbul court issued an arrest warrant for Gülen after approving a 1,453-page indictment charging him with "attempting to overthrow the government of the Republic of Turkey or obstructing it from conducting its duties by force."

According to the sources, the extradition file includes Gülen's identity, his address in the U.S. state of Pennsylvania, as well as accusations and charges against him, with places, dates, and other details.

The activities and operations of the Gülen Movement in the U.S. and Turkey have been scrutinized by a number of American media outlets that question the movement's motives, opacity and why the U.S. government is providing refuge to Fethullah Gülen.

Referred to as the Gülenist Terror Organization (FETÖ) by Turkish officials, the movement is seen as a threat against Turkey's national security. Government officials have continuously expressed their determination to continue to fight the Gülen Movement according to the law. Followers of the shady leader are accused of infiltrating state institutions to gain control of state mechanisms as well as illegal wiretapping, forgery of official documents and espionage.