Gülenists count down to main trial as indictment wraps up 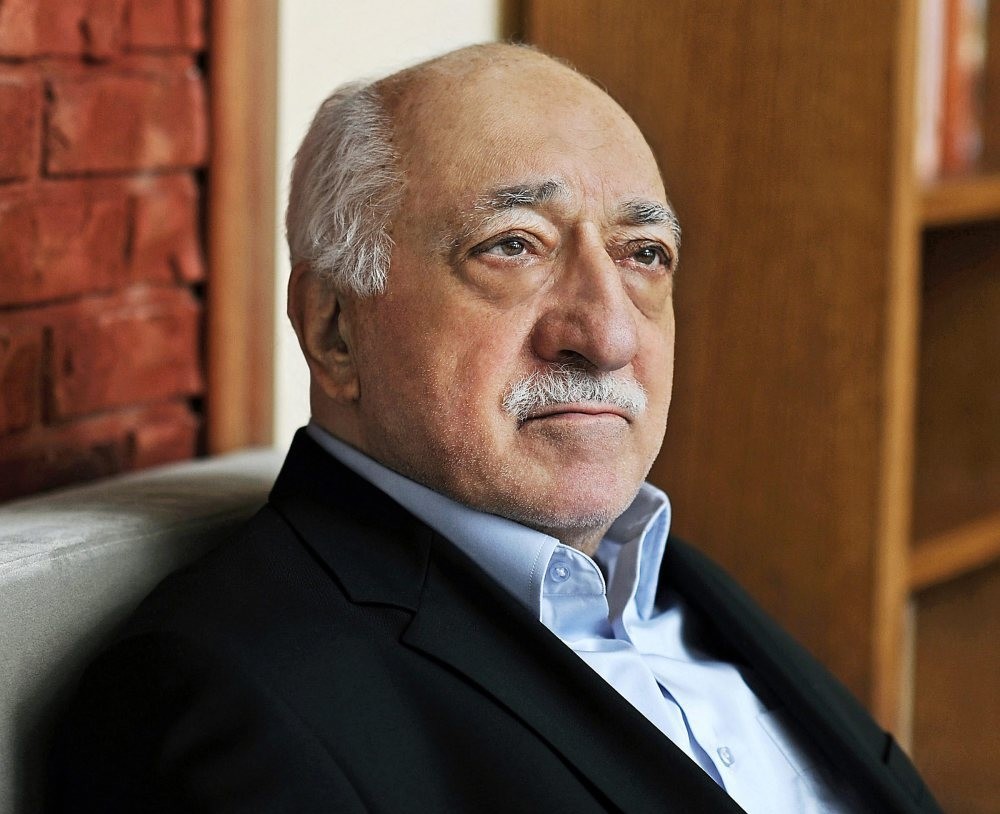 The indictment in the main case against the Gülenist Terror Organization, whose primary suspect is the U.S.-based, retired imam Fethullah Gülen, is now complete. Gülen and other organizational leaders face life in prison for coup attempts and a string of other charges

Two years after Gülenists rose to notoriety following two coup attempts, the shady group will soon see their first collective day in court, as an indictment against the Gülenist Terror Organization (FETÖ) was prepared by prosecutors. Multiple trials and investigations into the group are underway, but the major case which will pull together all the crimes which the group stands accused of has yet to start. The Ankara Chief Prosecutor's Office is expected to submit an indictment that details the functioning of the FETÖ to the court for approval.

Fethullah Gülen, the retired imam after whom the group is named, is the prime suspect in the case, although 72 others face 10 charges, facing life sentences and prison terms of up to 65 years.

Prosecutors allege Gülen hatched a sinister scheme to take over the state institution by exploiting infiltrators loyal to him within bureaucracy, judiciary and law enforcement. The indictment also states that the FETÖ controls finances worth $150 billion.

The indictment alleges the FETÖ was directly involved in several murders. These include an attack at the higher judiciary authority Council of State by a gunman who killed a court judge and wounded four others in 2006, and the murder of Necip Hablemitoğlu, a professor gunned down in 2002 while he was writing a book delving into the Gülen Movement's alleged illegal activities. The FETÖ is also accused of playing a role in the suspicious deaths of several other people, including a former intelligence officer.

The indictment reads: "[The Gülen Movement] is not an innocuous, religious nongovernmental organization as it purports to be, rather it is an organization that frequently resorts to use of force and threat to achieve its goals and an organization with a certain organizational structure."

The indictment, chapter by chapter, alleges how the FETÖ infiltrated into the "veins" of the state, military, law enforcement, judiciary to bureaucracy and political offices. It also details the hierarchy of the group where six concentric "circles" serve to the interests of Gülen's seventh "inner circle" and his lieutenants. Prosecutors charge the outer circle consisted of ordinary people while higher ones were responsible for instructing them and implementing the orders of the seventh circle. It says the group "punishes" those who sever ties with the FETÖ. It says the group has "international" dimensions and exploits religion to advance their interests. It also adds it is the largest terrorist organization in Turkey with a considerable armed force, referring to security personnel linked to the Gülen Movement. The indictment alleges that the group "also employs other terrorist organizations to achieve its goals."

Gülenists' plan to take over all state institutions slowed between 2003 and 2007 for fears of a military coup that could undermine their infiltration efforts, prosecutors say in the indictment, but after 2007 it gained clout again and became more powerful, and from 2010 until 2013, it exercised influence within the state.

Gülen followers view him as a messiah and "Imam of the Universe," supposedly drawing influence from Muslim heretics and Zoroastrianism. "The Imam [Gülen] can determine what is forbidden and not for the faithful, as Gülenists believe he is directly instructed by God," the indictment alleges.

Prosecutors also touch on Gülenists's financial network and how they exploited the religious sentiments of the faithful while collecting funds for charities which were actually fronts to funnel money into illegal activities of the organization. Finances worth $150 billion were under the control of Gülenists running banks, universities, schools, media companies, printing houses and large conglomerates. Prosecutors claim the Turkish Confederation of Businessmen and Industrialists (TUSKON), a leading business association, is also linked to Gülen and was founded upon his order.

Since 2013, the Gülen Movement has faced a barrage of trials and a nationwide crackdown.

Apart from coup attempts, Gülenists are accused of illegally wiretapping thousands of phones, from that of the prime minister to journalists and other prominent figures. They are also accused of imprisoning their critics or anyone seen as an obstacle to the movement's attempts to gain further clout, and have used sham trials to silence opponents through exploiting operatives in the police, judiciary and upper echelons of the bureaucracy. Hundreds of generals, academics and dignitaries were detained for years, in cases where they were accused of staging coups, charges later revealed to be based on false evidence planted by Gülenist infiltrators in law enforcement. Authorities have stepped up operations to cut off financial support to the organization, which Ankara designated a national threat and called a terrorist organization by prosecutors.