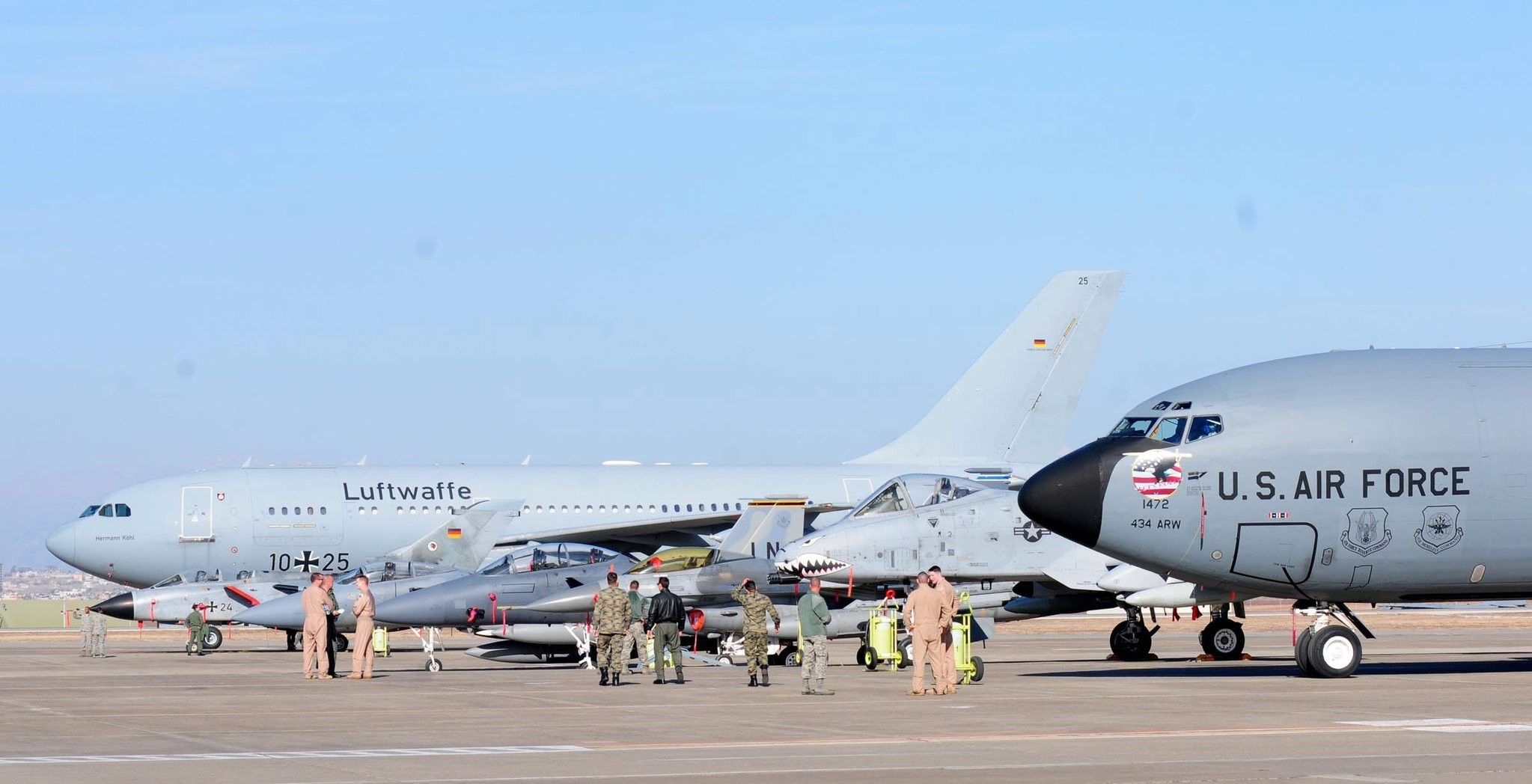 Turkish police on Monday started a search of the 10th Air Tanker Base in Adana's Incirlik Air Base in connection with Friday's failed coup attempt and arrested eight soldiers for taking part in the coup.

Police were investigating air traffic control and radar data at the base from where a tanker aircraft which refueled warplanes involved in bombing Ankara during Friday's coup were found to have taken off.

At least 208 people, including members of the security forces and civilians, were martyred in Istanbul and Ankara and nearly 1,500 others wounded as they protested against the coup.

The government has said the attempted coup was organized by followers of U.S.-based preacher Fetullah Gulen, who is accused of a long-running campaign to overthrow the state through supporters within Turkish institutions, particularly the military, police and judiciary, forming a so-called 'parallel state'.